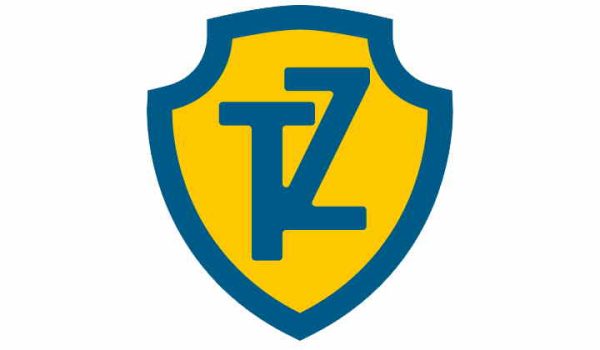 Trust.Zone is a mid-sized, VPN provider that offers a limited free trial. It has a reasonable number of features and a good price, but it only provides first-party apps for Windows and Android.

Trust.Zone offers three VPN protocols, although not all of them are supported on all platforms. The protocols are OpenVPN, L2TP, and IKEv2. Where possible, OpenVPN should be used as it is the standard VPN protocol and provides the most stability and security. The L2TP protocol should be avoided where possible, as it is old and doesn’t have the same level of security.

Trust.Zone defaults to using the strongest available 256-bit AES encryption algorithm to secure your device’s connection to the VPN server.

Trust.Zone claims it doesn’t log any user data in its privacy policy, however, the specific wording implies that it could be logging browsing activity and not linking it to specific users.

“All our VPN servers around the world ARE NOT storing any log files to keep your privacy safe. All the usage data is anonymous and not connected to your real, public IP address.”

Unfortunately, there’s no way to tell for sure which is the case, so in the absence of an independent audit, we have to trust that Trust.Zone really doesn’t log anything.

There are no IP address, DNS, or WebRTC leaks in Trust.Zone’s Windows and Android apps. This may not hold true for any third-party solutions used to connect to its service on other platforms.

Trust.Zone has 183 servers available to its paid members over 90 regions in a total of 38 countries, free tier users are restricted to accessing 108 of those servers.

Trust.Zone has ten VPN servers specifically labelled as Netflix servers, you may be able to find success with other servers, but these should be your first stop for any streaming service.

P2P traffic such as torrenting is allowed on all Trust.Zone VPN servers.

Trust.Zone has paid plans, starting from $2.33 for a two-year subscription covering up to five devices. The shorter subscription periods of one year and one month, only support three devices.

A three-day free trial is available that doesn’t require any payment details to be provided, it’s limited to 1GB but that’s not an unreasonable data cap.

It’s also possible to add support for another three simultaneous devices for an extra $1 a month.

A VPN kill switch is an option featured in the Windows and Android apps. The feature may or may not be present in any third-party apps used on other platforms.

Support for three additional simultaneous devices can be added, a static IP address can also be added based in one of six countries. The price of these extras is also affected by the discount based on the length of your subscription.