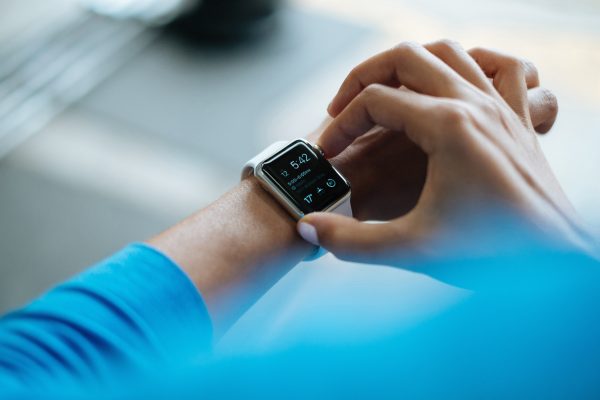 Apple is a growing company that has several products that exceed the expectations of technology. One of them being the Apple Watch. The Apple Watch has several uses and a few different types of watches. There are five series of Apple Watches, each doing better than the other.

Unfortunately, only series three, four, and five can play videos. But despite that, the other two series work just fine. While there is no direct way to stream the application YouTube on the Apple Watch, there are ways to bypass this obstacle and do it efficiently.

Again, this person was unsuccessful until finally, they came up with the bright idea to create their own app. This app would have the ability to listen to music and stream YouTube videos aloud on the apple watch’s speaker. The app is called “Keepvid,” and it was created by a French developer. You can easily search it on your phone’s apple watch app store. This app has excellent ratings and accomplishes its goals very well, with little playback and good sound quality.

There are a few downsides to this app, on being that a lot of people experienced glitches on their watches and buffering. They also noticed that they weren’t able to access all YouTube videos, and they couldn’t watch videos that exceeded a certain amount of minutes.

Another way to stream YouTube on the apple watch is to send videos to yourself via computer or cellular device. Since there is no direct way to stream YouTube videos, a lot of people have found that if they download the YouTube videos and then send them to themselves using iMessage, they were able to receive them on their apple watches and watch them. This technique works very well.

The only downside to this is sometimes videos can take a long time to send and they can only get through on WiFi. Longer videos tend to take a longer time and not all videos can be downloaded and properly sent to you on your Apple Watch.

Overall, Apple needs to figure out an actual way to stream YouTube on the Apple Watch. While the Apple Watch has many properties that make it a mini phone, such as talk, text, face-time, and games, streaming is not one of them. In the near future, with the series five on the rise, there are many hopes for the Apple Watch to supply a few different features. One of them being streaming of apps like Netflix, Hulu, etc.

The series five also provides better watch on your health and heart. It has a retina that never sleeps, tells you when sounds around you are too loud and can be harmful towards you, and can stream more songs than ever. Apple always finds away to be innovative and does that job well.

Despite there being no official way to stream YouTube on your Apple Watch directly, these two helpful tips, tricks and hacks are sure to aid you.

You can stream YouTube on your watch in a safe, legal, and efficient way that will ensure the best for you. You can use these tricks anytime to make your Apple Watch work for you.