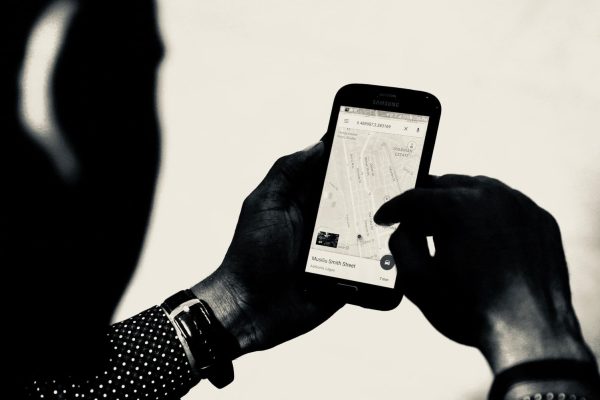 Plus codes are codes that are generated by the Open Location Code system, which is a geocode system that is used to locate any area anywhere on earth. The open location code system was developed by Google in 2014. It was developed to provide users with an easier means of a location similar to normal addresses, but applicable everywhere on earth; in place of numerical location coordinates. Plus codes are free and open-source, which means that there are no licencing fees, and hence can be used by anyone anywhere.

Plus codes look similar to normal addresses and can be generated for places where there are no streets or landmarks. The open location code system generates the plus codes using the longitudes and latitudes of a location, which makes them unique since all points on the earth’s surface can be described using longitudes and latitudes. A secondary reason the plus codes were generated was to provide addresses for places where there are no formal streets. Some countries have even started accepting plus codes for official usage in billing and deliveries in place of postal codes.

Plus codes are a combination of letters and numbers, and they’re similar in length to a telephone number. An example is 852VCHC8+T9. For ease of use, the code can be shortened to six or four digits, when combined with a city name, e.g HH8W+59 Ijede, where Ijede is the city of the location. Locations that are close to each other will have similar plus codes.

Since 2015, Google Maps has had support for Plus codes. You can directly search for a location in your search tab using a plus code.

With the above background, we will discuss how to find plus codes on Android phones, on computers and iPhones and iPads.

Plus Codes on Android Phones 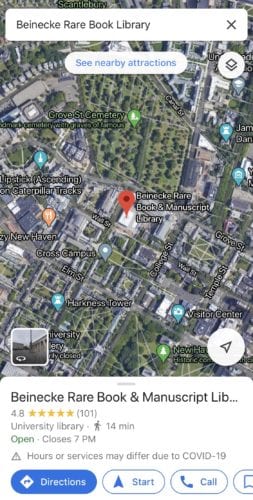 Scroll down to the bottom of the Google Maps page to see the Plus code – a combination of numbers and letters, with a city. You can tap on the plus code to copy it to your clipboard. You can also tap on the question mark at the right of the plus code to learn more about plus codes in Google.

Plus Codes on Computer

To find a plus code for a place using your computer, open your browser and go to www.maps.google.com. Since a computer does not have a dedicated Google Maps application, you have to use the web version of Maps.

At the bottom of the page, you will see an infobox. Click on the coordinates in the box. 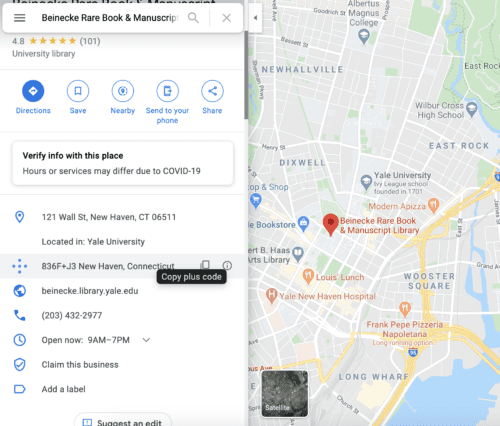 On the left side of the Maps page, you will see a pop-out containing details about the location you dropped a pin on. Scroll down till you see the plus code.

Plus Codes on iPhone and iPad

On an iPhone or iPad, go to the Google Maps application on your iPhone. Tap and hold on the location you want the code. Google will drop a pin on the location.

Tap the address or description at the bottom of the page, then scroll down to find the plus code. It’s a combination of letters and numbers with a plus sign.

The steps for getting plus codes on an iPhone are similar to those of an Android device, so if confused, you might want to read about the Android section.

Note also that you may see a plus code without a city attached, and instead, an area code added at the beginning of the plus code like 8439VCW3V+PG.