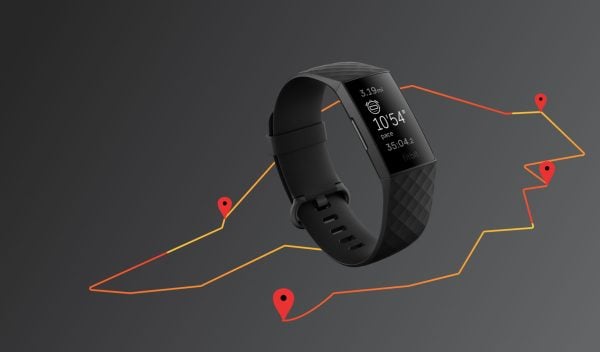 While there are a lot of great things to be said about the Fitbit Charge 4, it may be a bit odd for some. The fitness tracker, and many others for that matter, lack a dedicated Power Button to turn the device on and off. Instead of using a dedicated button, Fitbit leaves you with just one option in order to turn on Fitbit Charge 4 in the event that it turns itself off.

How to Turn On Fitbit Charge 4 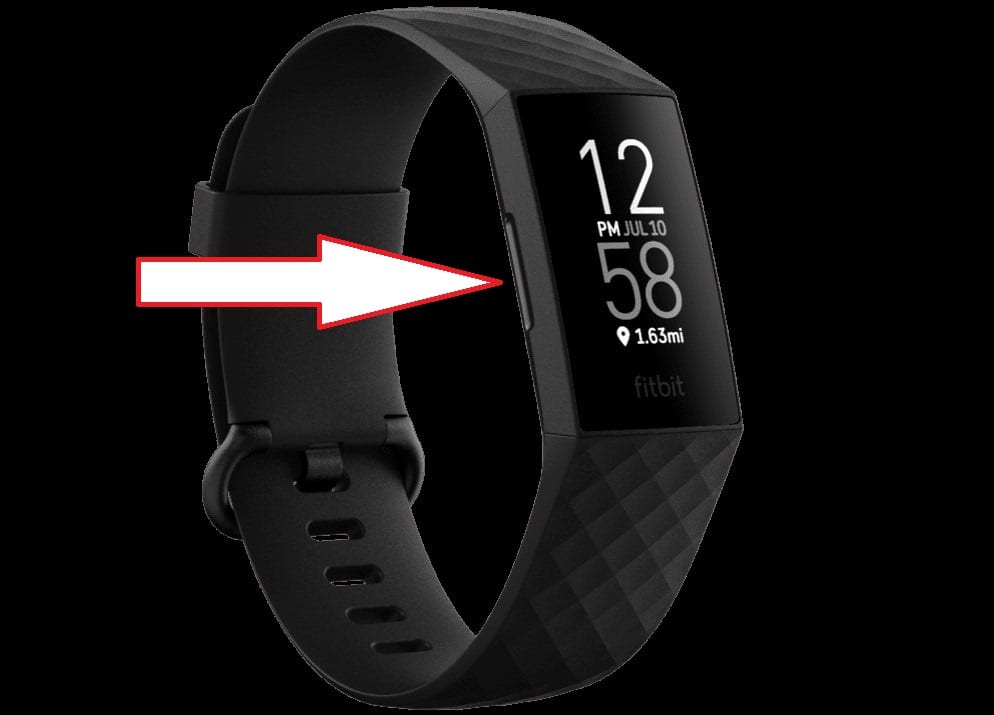 If you’ve just received your Fitbit Charge 4 and this is the first time using it, the tracker will turn on after you plug-in and connect the charging cable. Pressing and holding the button won’t actually do anything the first time that you take the Charge 4 out of the box.

Instead of using a traditional button as can be found on other Fitbit’s, the Charge 4 uses an inductive button on the left. This means that the Charge 4 registers a “press” when you close the electric circuit with your finger. The indentation acts as a guide so that you put your finger in the right place.

How to Restart Fitbit Charge 4

From time to time, you’re going to want to restart the Charge 4 for various reasons. Maybe your notifications are not syncing properly, or maybe you are having issues with the workout data being tracked. Nothing knocks out the cobwebs better than a good ole’ fashioned restart. There are a couple of ways you can do so.

But what if your Charge 4 is unresponsive and you need to perform a “hard” reboot? Well, this is a little bit more intensive and requires the use of your Charge 4’s charger. Here’s how you can hard restart your Fitbit:

The Fitbit Charge 4 is arguably the most popular option out of Fitbit’s lineup, combining the best fitness tracking along with extra features. In fact, it’s helped Fitbit fine-tune the different metrics and sensors so that we can continue to see improvements in other Fitbit devices. Let us know how you are liking the Fitbit Charge 4, or if you are using a different fitness tracker.