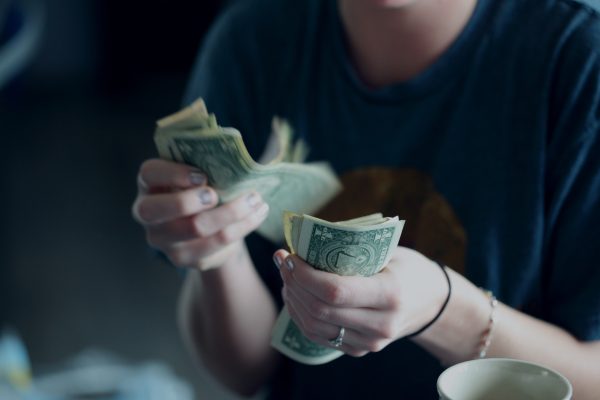 Payoneer is an international app that offers financial services like sending and receiving money. It was born in the wake of legendary applications like PayPal. The name is quite clever too. I guess you can say that they really put the pay in Pioneer.

Payoneer is a great fit for freelancers, or those who work remotely for an international organization. It’s also for those who sell goods online and get paid by e-commerce marketplace. You might be interested if you represent an organization looking for an easier way to pay their various workers over different countries. Or perhaps you need to send mass payouts every month.

Below are the steps on how to request payment.

To be able to request payment using Payoneer, users need to have received a sum of five thousand US Dollars and above. It could also be its equivalent in any currency from the global payment service. This enables users to get local payments from companies worldwide or any of the market place, network or business platforms integrated with Payoneer.

Such companies include Wish (we all see their annoying ads on Facebook), Upwork, Fiverr, Lazada, Amazon among others.

Payoneer is based in New York, United States. It also has offices in Beijing in China, North Sydney in Australia, Gibraltar in Gibraltar, Bengaluru in India, Kyiv in Ukraine, London in the United Kingdom, Pettah Tikvah in Israel. One thing that has made users migrate from other finance apps like PayPal is that it is cheaper than PayPal. PayPal charges five dollars more. But Payoneer charges 30 dollars in annual fees for the Payoneer master card that is issued with the account. Users will be charged whether or not they collect the card.

After login, go to your home page and click on the three stacked lines at the top left corner of the page. They’ll be next to the Payoneer logo. This will display a page with your name and customer id. Below the name is a menu. Click on the receive button on the menu. This displays a drop-down menu with request payment, global payment, and mass payout companies. Click on request a payment. If you have received at least five thousand US Dollars, then you will be prompted to fill a form with employer or payer details.

You will need the employer’s name, company name and website, address and city among other info. In today’s borderless world, Payoneer allows millions of businesses and professionals from more than 200 countries and territories to connect with each other and grow globally through their cross-border payment platform. With their fast, flexible, secure and low-cost solutions, market places, networks, business, and professionals through out the world and can pay and get paid globally just as easily as they do globally.

They currently have about four million customers with 1,500 employees across 21 offices in different countries and regions in the world.

Companies like Airbnb, Amazon, Google, and Upwork use Payoneer to send mass payouts around the world. It is also used by eCommerce marketplaces such as Rakuten, Walmart, and Wish.com. Freelance marketplaces such as Fiverr and Envato use it as well. Payoneer also works with ad networks to connect these firms with publishers based outside of their headquartered country. In October 2016, the company raised $180 million from Technology Crossover Ventures, bringing the total funding to $234 million.

The company started a program to help small businesses and startup businesses achieve their goals. They’re helping them to grow across many developing countries. They have made a major impact in Pakistan, and the Philippines. It Launched in 2009 in the Philippines and it helped the rural area grow and raise their standard of living.