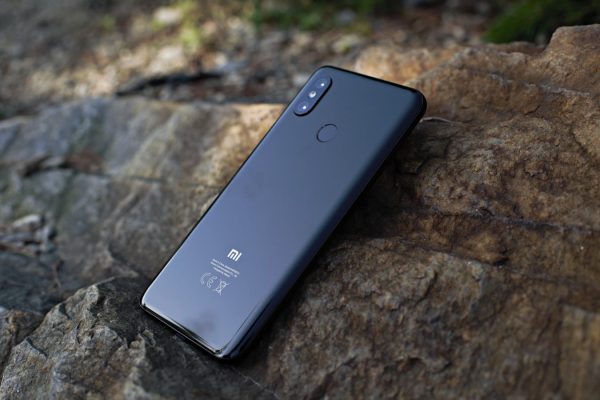 It is impossible to overstate the importance of the note series in Redmi’s catalog. The Note series of phones have played a huge role in placing Xiaomi on the global market map. Thanks to the popularity of the Redmi Note series, it has dominated the Indian smartphone market. Since Xiaomi redefined the mid-range budget series with their Redmi note 3, the company has managed to push the boundaries further by releasing a better Redmi Note Series.

The company is currently facing competition in the midrange market from Vivo, Realme, among others. In March 2020, Xiaomi released the Redmi Note 9 Pro Max powered by an SM7125 Snapdragon Qualcomm with 720G Octa-core processor. For the GPU, the phone has an Adreno 618 graphic card.

To enhance user convenience without compromising experience, Redmi Note 9 Pro Max is splash resistant. Just like its predecessors, the smartphone boasts of a 6.67-inch screen. The screen has an IPS premium LCD capacitive touchscreen display that is capable of achieving 1080 x 2400 pixels. To give the screen a better impression, Xiaomi used Corning Gorilla Glass 5 protection on the screen. This should safeguard the screen from breaking and getting scratches. According to their advertisement, the smartphone is capable of giving out better viewing experiences by using 450-Nits which is bright enough.

One distinguishing feature on the smartphone is its lenses. Redmi Note 9 Pro Max has a 64 MP rear camera with 8 MP ultrawide lenses. The camera also has an additional 5 MP macro and 2 MP depth sensor lenses which enable it to attain nice photography experience and images. The front camera comes with a stunning 32 MP sensor that captures nice selfies. In terms of security, the phone is equipped with a side-mounted fingerprint scanner. Other sensors embedded in the device include a gyro, compass, accelerometer, proximity.

To power the phone, the device has a lithium polymer 5020 mAh battery that seats neatly in the metallic framework. This is the most powerful battery in any Redmi note family. The battery is non-removable. What distinguishes the Redmi Note 9 Pro and the Note 9 Pro Max is the max version supports fast charging 33W. Xiaomi advertised that the smartphone could achieve a 50% charge in 30 minutes. It has a two-day long backup with moderate use. The Redmi Note 9 Pro comes with Android 10.0 loaded with MIUI 11 operating system to give a smooth user experience when operating the device. Users have a choice of three colors to choose from. These include glacier white, interstellar black, and aurora blue.

The Redmi Note 9S is the global version while Redmi Note 9 Pro and Note 9 Pro Max which were first released for the Indian market.  All three phones have quad rear cameras that are similar in shape, a square module. But the cameras on each phone have different configurations. The Redmi Note 9S boasts of a 48 MP primary sensor from Samsung GM1 with an f/1.79 lens. The secondary shooter has 8 MP with an ultra-wide-angle f/2.2 lens. The front selfie camera in Redmi Note 9S has a 16-megapixel camera.

The Redmi Note 9 Pro, in contrast, has a Samsung ISOCELL GM2 48 MP Primary sensor with an f/1.79 lens. The secondary, tertiary, and quaternary lens is similar to that of the Redmi Note 9S. The only difference that the Redmi Note 9 Pro Max brings is the 64 MP primary camera. This is to add on the 32 MP front camera.

Whichever model you choose, the Redmi Note 9 series are great high-end flagship devices from Xiaomi. They come loaded with great cameras, superior build quality, decent gaming performance,  and an excellent battery life with fast charging capability. Even for a heavy user, the battery should last the whole day. This is a great deal and a good value for money.