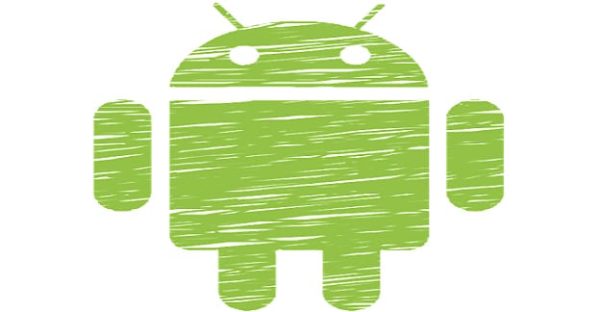 Indeed, updates sometimes bring problems, and that’s why some users decide to go back to a previous version. But, most of the time, updates bring new features and bug fixes. Has it been a while since your Android device has received an update? Will it ever get one?

How to Fix Not Getting Updates on My Android

There could be various as to why your Android device is not getting any updates. But sometimes, the problem could lie in a lousy Internet connection. If it’s not strong enough, that could explain everything. But what if you’re sure you have a good Internet connection, but you still don’t get any updates? 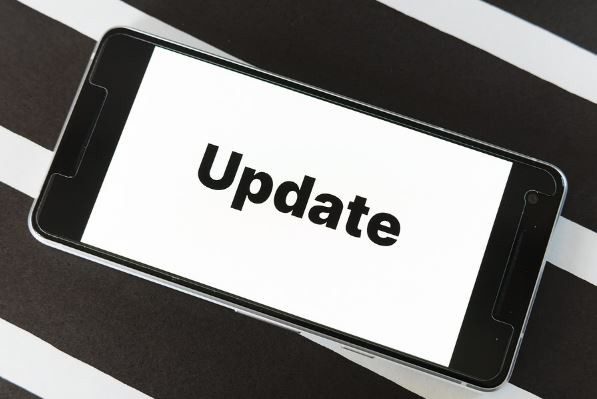 How old your Android device is can play an essential role in the lack of updates. If your Android device is, let’s say, six years old, then there’s a good chance you’re not getting any updates. Another reason you’re not getting updates could be that your battery level is always on the low side. Some updates are quick, but others take a lot more time. So, always try to have a good amount of battery power, and maybe you’ll start getting your updates again.

Having little storage space is also another possibility. If you don’t have space, then there’s no room for the update. Now would be a good time to erase apps you don’t use anymore or erase content you already have backed up on Google Photos. Android updates are also controlled by carriers. If your friends already got an update you’re still waiting for, it could be your carrier’s fault since they can delay updates for months at a time.

If you haven’t received any updates for a long time, it’s best to upgrade to a new phone. There are quite a few models to choose from that do get those very important updates. How long has it been since your Android phone got its last update? Let me know in the comments below, and don’t forget to share the article with others on social media.