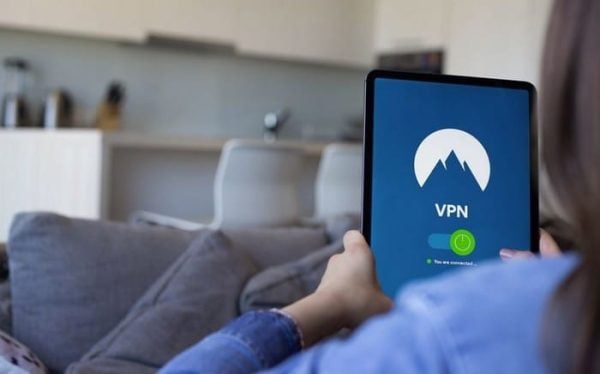 VPNs have a lot of advantages. For example, you can access content that would otherwise be out of reach in your region. You can also protect your connection from various online dangers, but it can also affect how some apps work.

For example, when you’ve checked to see if any apps in Google Play have an update pending, you only see how the checking process never ends. This problem can easily be fixed by disabling the VPN you’re using, and problem solved.

If you’ve weighed out the good and the bad and want to disable the VPN from your device’s settings, you can.

Stall a VPN Through Setting in Android 10

You can keep that VPN under control without the need to install a third-party app. Simply open the Settings app and go to Network and Internet.

Tap on the Advanced option, so the drop-down menu appears. One of the options you should now see in the VPN option. 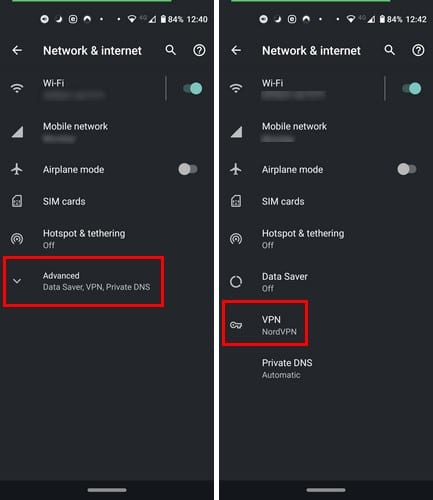 Once you’re in the VPN option, there are various things you can do. You can block the app and prevent it from working by toggle off the option that says Always-on VPN, or if you’ve had enough of the VPN, you can always forget it. 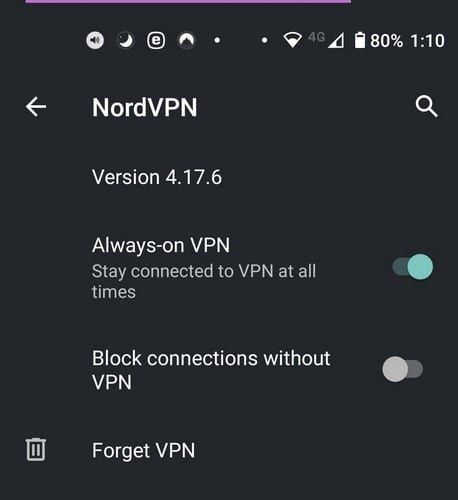 Now, if you don’t want to deal with the VPN until who knows when you don’t. With a few taps here and there, you can temporarily disable the VPN, or you can remove it altogether. How has your VPN been misbehaving? Share your thoughts in the comments below.