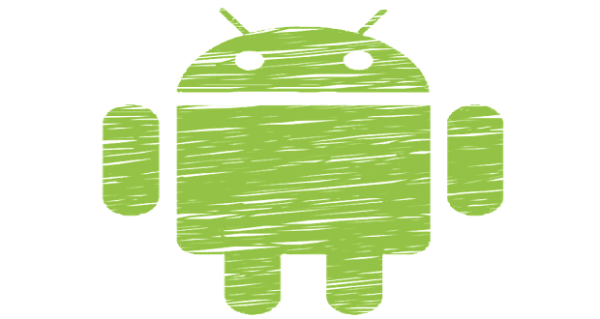 If other people have access to your Android phone, they might accidentally remove some of the apps installed on your device. For example, if your kids often play games on your phone, they might hit the wrong button.

If you want to make sure nobody can uninstall your apps, this guide is for you.

How to Prevent Users from Uninstalling Android Apps

AppLock is a handy app that allows you to block a series of actions and changes that other users may potentially perform on your device.

If you want to prevent other users from uninstalling your apps, launch AppLock, go to Privacy, and under Advanced, lock the Settings app.

In this manner, users will need to use the authentication method you previously set to open the Settings app.

If you want to block users from uninstalling specific apps, scroll down to General. Then, simply lock the respective app(s). Once the app locked, users won’t be able to launch it or uninstall it. 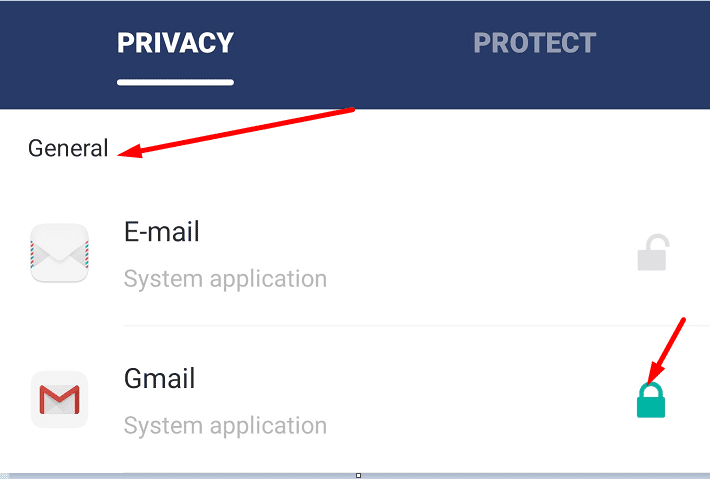 If you don’t want to install any third-party apps, you can hide the apps you wouldn’t want others to remove.

To do that, you can use another app called App Hider Lite. As its name suggests, you can use this app to hide other apps.

After you downloaded App Hider Lite from the Google Play Store, simply click on the Add App icon to select the apps you want to hide. It’s as simple as that.

There you have two quick methods to avoid accidental app uninstalls. But if you don’t want any headaches, it’s always best to limit who can access and use your device.