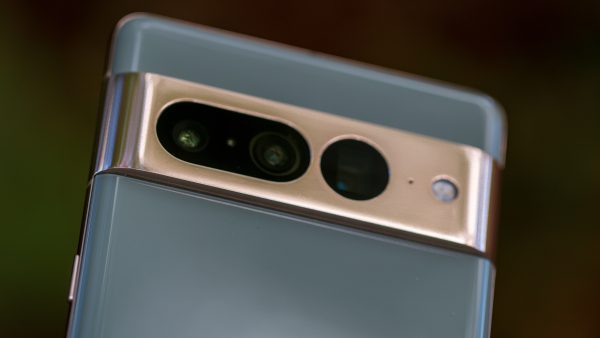 Pixel 7 Pro: How to Change the Screen Resolution

However, despite releasing at least one new phone on a yearly cadence, Pixel owners have not been able to adjust the screen resolution out of the box. There have been workarounds for doing so, requiring you to install different APK files or tinker around in the software code. Thankfully, with the Pixel 7 Pro, this is no longer a concern as you can finally change the Pixel 7 Pro’s screen resolution. And here’s how you can do so:

For some people, you might not really notice much of a difference between the 1080p FHD+ or 1440p QHD+ resolutions. And out of the box, Google has all Pixel 7 Pro models set to the 1080p FHD+ option. The biggest reason you might want not want to change the screen resolution on the Pixel 7 Pro is to help get as much battery life as possible.

The 1440p QHD+ resolution simply draws more power from your device, as there are more pixels on the screen when using your phone. The end result is the potential for a loss in battery life, which continues to be a struggle with many of the best smartphones. At this point, we’re just happy to see Google finally implement a way for you to manually change the screen resolution on your Pixel 7 Pro.

Pixel 7 Pro: How to Turn Off Smooth Display

Another nifty feature available with the Pixel 7 Pro is the ability to dynamically raise and lower the refresh rate between 60Hz and 120Hz. This is done based on what’s being viewed on the screen, as games and scrolling will activate the 120Hz refresh rate, but doing something like reading a book in the Kindle app doesn’t need a faster refresh rate. Essentially, it just creates a more fluid and enjoyable overall experience when using your phone.

Unfortunately, while the dynamic refresh rate is a nice touch and is pleasant to have, it also puts a bit of a strain on the battery. So if you really want to try and squeeze as much juice as possible out of your Pixel 7 Pro, here’s how you can turn off the “Smooth Display” functionality:

When you turn off the Smooth Display feature, interacting with your phone might be a bit more jarring. This is especially true if you’ve become accustomed to the faster and more dynamic refresh rate found on your Pixel 7 Pro. However, your eyes will eventually adjust, and it should save you some battery life too.