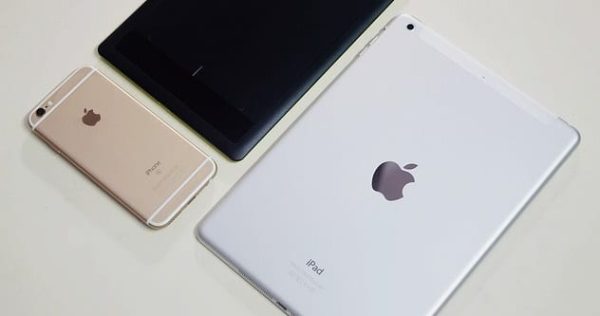 Many iPad users who tried to install Teams on their devices received the following error: Microsoft Team is not compatible with this iPad.

Let’s dive deeper into this matter and see what may render your iPad incompatible with the Teams app.

Microsoft Team Is Not Compatible with This iPad

To install Microsoft Teams on your iPad, you need to run iOS 11.0 or later. If you own an older iPad model that doesn’t support at least iOS 11, you won’t be able to install and run Teams on your device.

For example, 4th generation iPads can only run iOS 9. Since your device fails to meet the OS requirements, you won’t be able to install the Teams app.

At the time of writing, the latest iPadOS release is version 14.3. As you can see, there’s a pretty big gap between iOS11 and iPadOS 14.

However, many iPad users running iOS 11 complained about not being able to install Teams on their devices. Although Microsoft lists iOS 11.0 under the OS requirements for Teams, we recommend running iOS 12.

Try to run an updated OS version to stay on the safe side. As always, for the best experience, run the latest iOS/iPadOS version.

You cannot update old iPad models to iOS 10, iOS 11, iPadOS 13, or later due to hardware limitations. Simply put, the internal hardware fails to meet the minimum technical requirements for running new versions of the OS.

Here’s the list of iPads that support iOS version 11:

As you can see, the iPad 2, iPad 3, and the original iPad mini are not on the list.

As a workaround, you can install an older Microsoft Teams app version on your good old iPad.

That should do the trick. But this doesn’t mean you won’t experience any bugs or glitches from time to time.

Most third-party developers already dropped support for iOS 10. Some also stopped supporting iOS 11 and even iOS 12.

Even if you managed to install Teams on your good old iPad, you might encounter all sorts of glitches along the way. For example, many iPad users complained they couldn’t open Teams links. If your iPad is older than 5 or 6 years, running Teams on it may not be the smooth experience you expected.

Long story short, if you want to run Microsoft Teams on your iPad without any problems, you need to upgrade your device. Consider replacing your old iPad with a newer model that supports at least iPadOS 13.

Go to Apple’s support page to check the iPad models’ list compatible with iPadOS 13 and iPadOS 14.