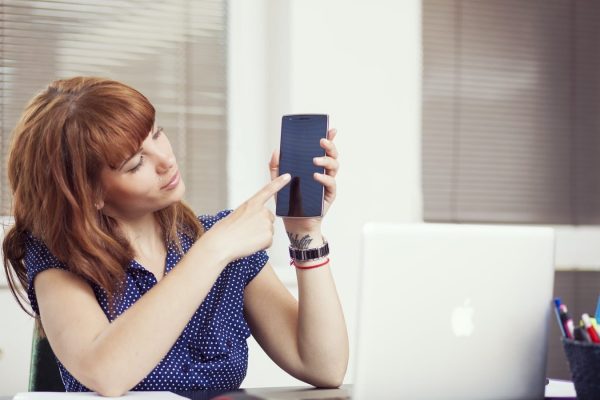 The LG V60 ThinQ is a great option for those looking for an affordable smartphone that can do the basics well. If you’re looking for a phone that looks and sounds great then you’ve come to the right place. With a headphone jack still in place, the audio has a commendable quality level which is enhanced by the DAC (Digital Analogue Converter) system which converts digital to analog sound. This quality enables it to put it above the competition as far as sound quality is concerned.

For this you’ll get top performance as well as great battery endurance and a very bright screen as well. This is because it has Qualcomm’s Snapdragon 865 which is quickly becoming the industry benchmark as far as chipsets are concerned. The battery is very good with 5,000 mAh of capacity and that means it is more than capable of allowing you to play games for more than a couple of hours at a time.

The OLED screen that it has is as good as it gets in 2020. This means you’ll be able to read your screen even on the sunniest of days and it also comes with an in-display fingerprint sensor to allay concerns about security if someone ever steals your phone. With 128 GB of storage which is complemented by a Micro SD for added storage capacity, the LG V60 gets a full pass mark when it comes to the question of storing your precious memories and other important bits of information.

LG has always had a good reputation with its cameras in their smartphones and the tradition continues. In fact it is fair to say that the quality of the pictures that the cameras make in the LG V60 are much better than its predecessors. With a 64-megapixel camera available this should come as no surprise. On the back there is an ultra-wide camera for those of you who like to take panoramic pictures instead of constant selfies. By switching to portrait mode you can take some nice close ups photos if you choose to do so.

Be prepared though for lower quality photos in low light conditions but this is a fair compromise at the price that you paid for it. With 8K video recording that is coupled with a Steady Cam, you’ll be ready to shoot smooth clips in HD at 1080p.

The good news is that it is 5G compliant so you shouldn’t have an issue on that front going into the near future. This means you’ll soon be able to obtain the best possible speeds which you could only dream of getting only a few years ago. The 5G network is still being rolled out in many parts of the world and due to the impact of Covid-19 it’ll be some time before it is fully set up and starts to live up to the hype.

The downsides are minor and can be dealt with. The phone is fairly large at 16.9 cm (6.65 inches)  x 7.7 cm (3 inches) which means you’ll need a large pocket to fit it in. For apps there is an app drawer which arranges the apps in alphabetical order which makes it feel as impersonal as a library. The key feature is a dual -screen accessory which enlarges the screen when you feel like it and it is attached via a USB-C port. While it is bulky to handle it does enhance the viewing experience considerably and it should be considered as a key attraction of the LG V60.

With features that do the job and a price that is not off putting, it is certain that the LG V60 will drop in price over the next few months as the economy starts to pick up again. With everyone wanting everything all the time there has to be some compromises along the way and while the LG V60 is not the most advanced smartphone at this moment it is more than capable of doing a great job at a reasonable price. LG have produced another good product that is in line with their reputation for making reliable products at an affordable price.