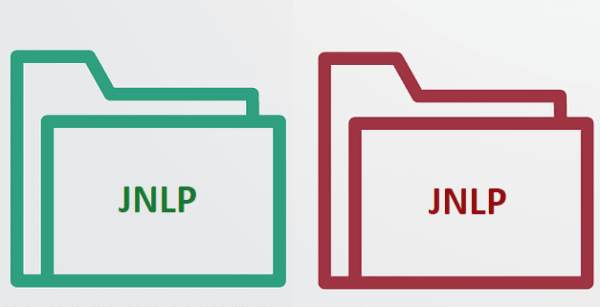 Did you just spot a JNLP file on your computer? If you’re not familiar with this file format, keep on reading this guide to learn more about JNLP files. We’ll also tell you how to open them.

So, What is a JNLP File?

JNLP stands for Java Network Launch Protocol. A JNLP file is a Java-based file saved in the XML format. It is used for running remote programs over the web or a specific network.

If you already installed JRE (Java Runtime Environment), double-click on the JNLP file to run the program associated with your file.

However, computers may sometimes fail to correctly identify JNLP files. This is because JNLP files are specific to the program you’re trying to run.

How to Open JNLP files

Use a text editor

You can use any text editor to open and edit JNLP files as long as the respective editor supports the XML format.

Examples of text editors that support XML include Notepad++, Microsoft XML Notepad, File Viewer Plus, and others.

To open the file:

Oracle deprecated Java Web Start. Starting with Java 11, they no longer include the tool in their JDK distributions. In other words, you cannot run Java Web Start programs if you’re running the latest Java version.

On the other hand, if you’re still running older Java or JavaWS versions, you should be able to open JNLP files with these tools.