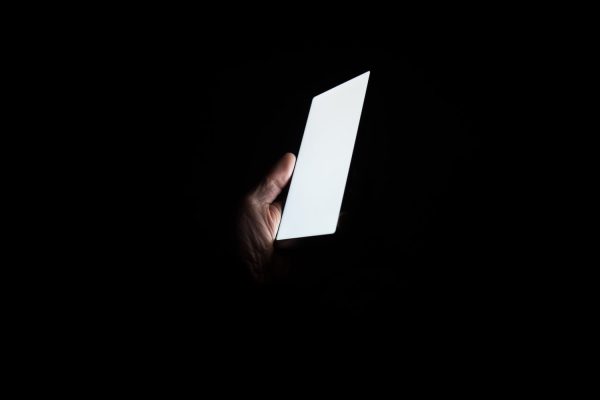 BBK Electronics Corporation is a private multinational firm in China that manufactures electronics like phones, mp3, television sets among others. The company is more than 22 years old, but it’s latest phone release is just less than two months old. The company is the manufacturer of different phone brands like Oppo, Vivo, Realme, OanePlus, and IQOO.

The company’s main office is in Dongguan, Guangdong, China but it has offices all over the world. In 2017, it was the second-largest phone manufacturing company in the world.

In late February, it released a mobile phone, the IQOO 3. The phone comes in two specs, the 8GB RAM with an internal memory of 128GB, the other one runs on 12 GB RAM and a 256 GB worth of storage. This version of the phone was released on February 25, just 11 days after Valentine and so far has only been shipped with a black color but also has Silver and orange. It is a 5G phone and runs on the latest Android phone, android 10. The battery capacity is 4440 MAh. It is currently available on Ali Express, Kimoluv, and flipchart among other platforms. In India, the phone has been rated 4.3 out of 5.0.

The phone seems to be currently very popular in India and every user seems to love it. Users have identified it as “simply amazing”, superb and also a gaming monster. It is excellent for playing mobile games and has an excellent cooling system and battery. Others have however complained about its single speaker is low and that it is a bit heavy.

Akash Chandak gave it the following review on Flipkart. He said the phone was generally nice and listed the following pros and cons. Pros are that it is a performance beast, has nice speakers, a good camera with an awesome display, nice looks, headphone jack with headphones included in the box and excellent battery back up with a quick charge. The cons were 60hz refresh rate and the second single speaker.

Sumit Kumar Majhi on Flipkart has the following to say about the mobile 5G phone: “I’m writing this review after 5days of heavy usage. PROS: Great battery back up of approximately one day although I have been playing 5 hours of video games and call of duty in high graphics. Also Streaming video in mobile data. As of the snapdragon 865, no lag and no heating issue found. So it’s a performance beast. Also, I can not forget those hair trigger’s benefits. Due to lpddr5 Ram and ufs 3.1 (only on this phone) apps are running buttery smooth and lightning fast. Charging is so fast, i.e, 10% to 100% in 40 minutes approximate. So no use of this L-shaped data cable. In the charging time, it just warms up. But again cools down just in 30 seconds.”

He goes on to say how the camera, although not great, is good enough. One would expect that for that price the phone should come with high-end camera resolutions. He says “ Front camera is decent. That tiny little punch hole in the corner is not bothering me at all while playing a video. 5g is not in India but the 4G available is fast enough to make accessing the Internet on this phone very easy and fast. “ He seems to think that the installed 5G support is just a bonus for the buyer.

“3.5mm jack audio output is next level due to its HiFi-dec and although it doesn’t have a stereo speaker, it gives a loud and clear audio experience. Talking about the IQOO UI, it is simple and not as heavy as fun touch OS. Out of 256 GB internal storage, 246 GB is available. This defines how light it is, having so many customizations. CONS: my disappointments are this phone is 9.2 mm thick and it is 212gm heavy. As a flagship, it has only a 60hz display. I think it should have at least a 90hz display.”

Most users using this phone so far seems to love it from the graphics to the battery and performances. The only issues are the weight,( users prefer sleek pretty phones to thick ones) and the screen size. One can say this phone worth checking out. Unfortunately, it’s not available on Amazon right now.