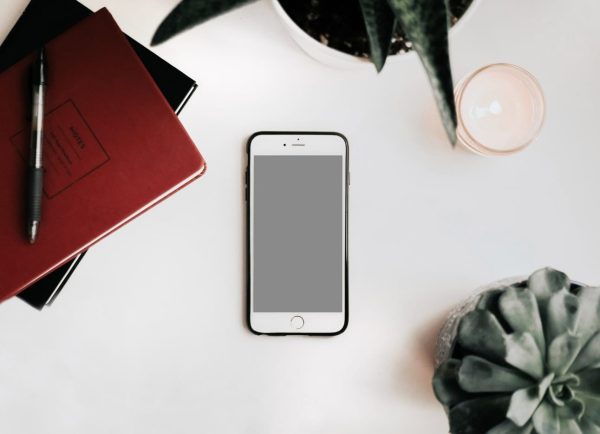 “If at first, you don’t succeed; call it version 1.0.” “Details matter, it’s worth waiting to get it right.” Steve Jobs has the patience of a griffon vulture and the tenacity of a honey-badger. Watch this space, he’ll chase every tech geek in a spirited innovation sprint. He was the cerebrum behind the most coveted Apple family; iOS.  iOS has gained traction into the market at an invasive rate. The latest development comes in full swing of an anticipated launch of iOS 14. A lot of talks is trending about this new iOS version. Let us break the ice on what iOS 14 means.

Despite the revamp of the Photo app and Dark mode, iOS 13 was encumbered with loads of bugs. iOS 14 seeks to raise its perturbed consumers’ spirits. Will Apple hit the bullseye this time around?

Grounded on history, iOS 14 will officially be launched in September 2020. Before that, Apple will release a preliminary version of iOS 14 in June. The iOS 14 Beta version will be sent to developers for testing and bug checking. Provided there’s a clean run, iOS 14 will be released to the general public.

Here’s a snippet of the new features in the iOS 14;

Which Devices Will Run iOS 14?

Speculation has it that all devices running on iOS 13 will be compatible with the new iOS 14. These devices include;

For the iPad geeks;

iOS 14 can alert its users when they re-use passwords. It also incorporated a two-factor authentication setting. In addition to that, iOS 14 includes Accessibility updates. For users with auditory problems, iOS 14 will detect sounds as door knocks and doorbells.

The camera perceives hand gestures, as well as custom voice synthesizers, which will be built into iOS 14. Notwithstanding is the Pencil Kit feature. This feature will permit users to write text on the input field with the Apple Pencil. This Pencil Kit feature is compatible across all apps, from Messaging to Mail to Reminders, etc.

Upgrade to iOS 14 For an Impeccable Apple Experience

Much can be said about the much-anticipated iOS 14. From enhanced security patches, revamped display, ability to install third party wallpapers, it adds up to say that the iOS 14 will be a game-changer. It is arguably right to remark that the iOS 14 will break all weighing scales. It will succeed where others have failed.