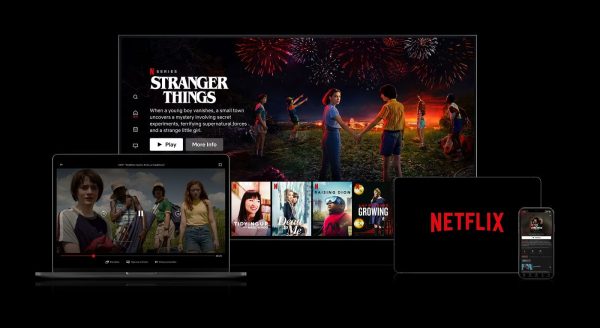 When watching a show or movie on Netflix on a mobile device, it can be easy to accidentally tap the screen and press one of the controls. This can cause you to skip an important part of a scene or even skip an episode. To protect you from accidentally pressing a control button, Netflix has implemented a screen-lock feature.

Screen lock is relatively simple, you need to tap the unlock icon twice to be able to access the rest of the Netflix controls. This should make it a lot harder to accidentally press a button. Screen lock is available on both Android and iOS but is not supported on other platforms.

Tip: One thing that screen lock can’t do is prevent system gestures, so you can still close the app, etc. Screen lock is designed to prevent you from accidentally using the Netflix controls.

When this feature is enabled, any taps on the screen will show a small lock icon rather than the normal controls.

Tap the lock icon once, to change it to an unlock icon, then tap the unlock icon to access the normal Netflix controls.

The process for enabling and disabling screen lock is identical on both iOS and Android.