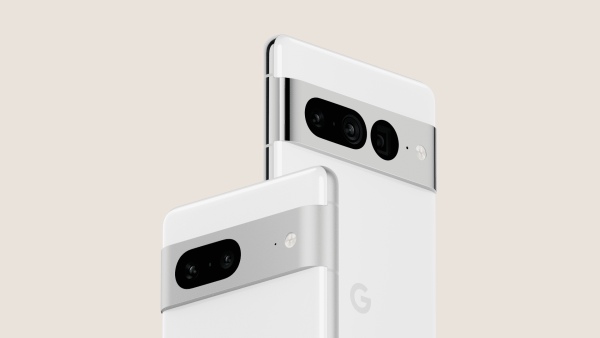 For the better part of the past five years, we’ve been seeing smartphone makers try and turn the Power button into something else. With pretty much every new phone on the market, if you press and hold the power button, you won’t be presented with the power menu or a slider to turn off your phone. Instead, you’ll likely be greeted with a voice assistant of some sort, and that includes those who want to turn Pixel 7 off.

When you press and hold the power button, Google Assistant will appear instead. In theory, this is actually a pretty handy way to trigger Google Assistant, as the gesture activation is still a bit weird, as you might not be able to easily reach the bottom corner of your phone. However, the problem is that in order to turn off Pixel 7, you’ll need to rely on a two-button combination, at least out of the box.

Thankfully, there is a way to turn off this “Hold for Assistant” feature on the Pixel 7. And here’s how you can do so:

Now that you’ve turned off the Hold for Assistant feature, you can now properly turn off Pixel 7 just by pressing and holding the power button for a few seconds. Then, the Power Menu will appear, and you’ll simply need to tap the Power Off button, and your Pixel 7 or Pixel 7 Pro will turn itself off.

Turn Off Pixel 7 With Hardware Buttons

In the event that you actually find yourself enjoying the Hold for Assistant functionality, there’s another method for you to turn off Pixel 7.

It might require a bit of finger gymnastics, and more than likely will mean that you’ll need to use two hands just to turn off your phone. But at least you still have the ability to turn off Pixel 7 even if you want to keep using Hold for Assistant.

Turn Off Pixel 7 From Quick Settings

Finally, there’s one more way for you to turn off Pixel 7 or Pixel 7 Pro, and this one doesn’t require the use of any hardware buttons at all. In fact, this might be the only way you can turn your phone off in the event that something happened to the buttons or they just aren’t working properly. Here’s how you can turn off Pixel 7 without using any buttons:

After just a moment or two, your Pixel 7 or Pixel 7 Pro will turn itself off. If you are actually having problems with the hardware button, you might have a difficult time trying to turn the phone back on. However, you can try to just plug it into a charger and see if that will turn the phone on again. Nevertheless, it’s nice to see that Google offers a few different options for those who want (or need) to turn off Pixel 7 or Pixel 7 Pro.