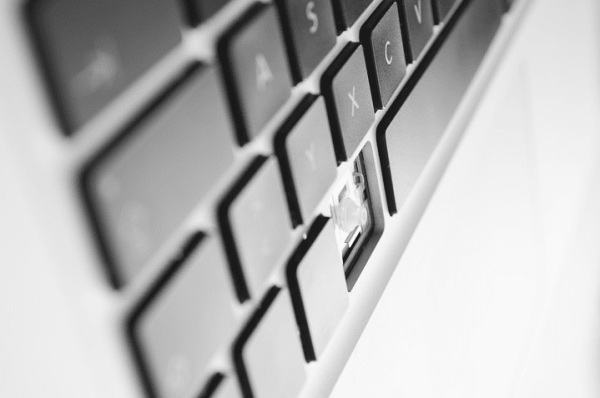 As one of the two primary methods for interacting with your computer, your keyboard is key to being able to use your computer properly. As such, you really want to have all of your keys working. Having a key, like your Windows key, just fail to be recognised, can be really frustrating. We’ve collected some tips below that we recommend you try as you troubleshoot why your Windows key isn’t working.

Many gaming keyboards come with a “Gaming Mode” that disables certain functions so you can’t accidentally close your game. Generally, Gaming Mode disables Alt + F4, Alt + Tab, and the Windows key. Check to see if your computer has a gaming mode and toggle it if it does.

Tip: If this doesn’t fix the issue, make sure to turn Gaming Mode back off again afterward, otherwise you will have another reason that the Windows key isn’t working.

Some keyboards instead come with a Win Lock key that can disable the Windows key. This will almost always be activated as a secondary action of a button. Check if your keyboard has a key with a little lock symbol on it, that isn’t Caps Lock. If pressing it doesn’t fix the issue, make sure to try it while also pressing your Fn or function key too.

If the issue isn’t resolved by any of these fixes, it’s time to fall back to “Ol’ Faithful”, turning it off and on again. While you’re restarting your computer, it’s probably worth trying to unplug and re-plug your keyboard too.

Check if it’s a hardware issue

If this still doesn’t fix the issue, try using the keyboard on another computer if you have one available. You can also try using another keyboard on your computer to see if it works.

Tip: If you don’t have another computer around, some other devices may also work. For example, if you have a smart TV with a USB port, it may accept a USB keyboard. The problem with this is that you don’t know what the Windows key is supposed to do on other systems, or even if it’s supposed to do anything.