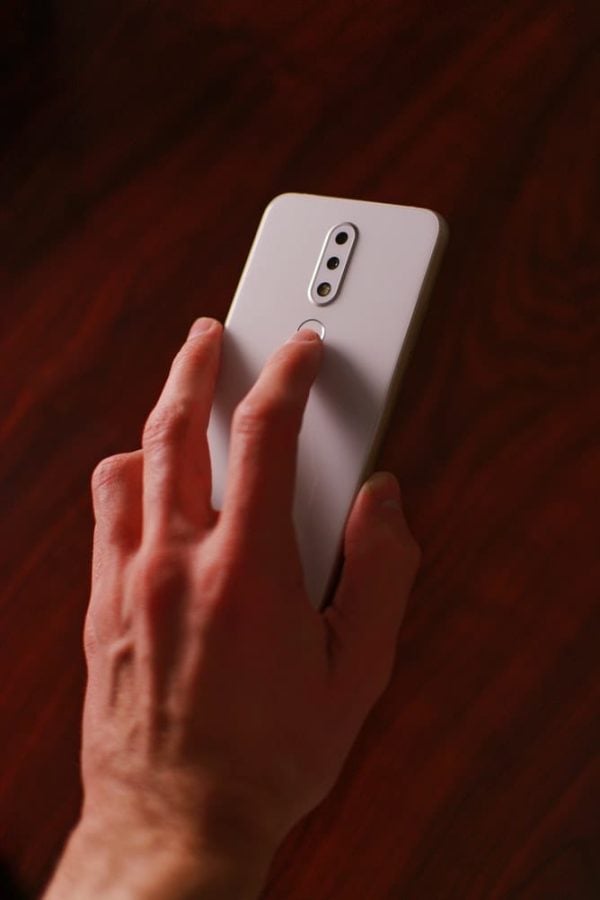 Then guess what happened — Apple released their back tap feature. You should’ve stuck with it, Google, it was a pretty cool idea! Though we can see how the back tap feature could have gotten in the way of other functions and proved problematic in the long run (accidentally double-tapping being the biggest issue), we wish Google had committed to Columbus — and apparently, so did a few XDA recognized developers.

Developer Kieron Quinn (XDA username Quinny 899) released their version of this feature for Android 11, known as Tap, Tap. This feature can be ported into your Android 11 phone, including your Samsung device, giving you the ability to experience what the Google developers were potentially going for. 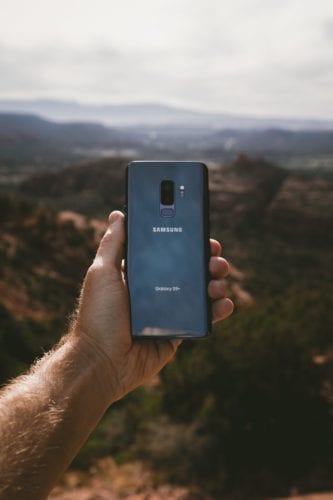 With Tap, Tap, you can double-tap the back of any Android device running 7.0 or higher to trigger commands. Though it works best with Google Pixel 3XL, 4, and 4XL phones, you can still use it on your Samsung. Responsiveness may vary depending on how thick your phone case is. Currently, the app can open your camera, bring you to your home screen, recent apps, or simulate a back button press.

Because it is an open-source app, you can be sure that it’ll undergo updates to keep it current. You can actually help improve the app by downloading it to your Samsung and letting the forum know how well it worked for you. That’s the beauty of Android software — the Android community directly affects the improvement of its functionality.

You can download the alpha version of this app here.

How to Use Tap, Tap’s Back Tap

Once you’ve installed the app to your Samsung, go ahead and open it. You don’t have to download any other additional apps or be worried that it needs access to special data. The app is responding to gyroscopic sensors and acceleration. The way it functions makes it a secure app to use.

Quinn is planning on adding more Gates to the app, so when the phone is off, you aren’t accidentally triggering a double-tap. This is where you can expect to see the most developer improvements.

Now, this app was designed to work best with Google Pixel, remember, so if you’re using a Samsung, you may want to do a bit of research on dimensions. Users have been able to get phones like the Huawei to work with the app, but your experience may differ. If you’re using a Samsung 10, for instance, you may want to select Google Pixel 4 as their dimensions are close enough to each other.

Here is a list of the three Pixel devices listed under Gestures and their dimensions so you can better match your Samsung device.

Suppose you would like to tap your Samsung on the back to gently remind it to do something (and then have it perform the command), download Tap, Tap. The app is technically a work in progress, but stable enough for you to experience a fully-developed idea. And again, send feedback to the developer. Follow his thread on the XDA page or GitHub to help him improve the performance of the app for your Samsung device.