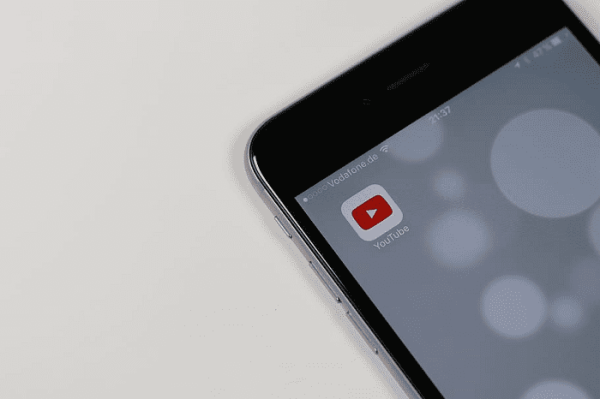 One way that social media sites and apps attempt to keep the attention of their users is to configure videos to automatically play as you scroll past them. Many people find this annoying as this increases data usage on potentially limited mobile data connections. Having sound enabled on videos that have been automatically played can make them even more annoying. The idea behind automatically playing videos is that they may occasionally catch the interest of a user and lead to them spending more time in the app, earning the company more ad revenue.

In its Android app, YouTube has implemented a similar feature that it calls “Muted playback in feeds”. This feature automatically plays the video at the top of your screen in the “Home” and “Subscription” feeds.

How does “Muted playback in feeds” work?

Due to the small size of the preview, the resolution of the video is quite low, meaning only a small amount of data is used by the feature. If and when a video plays all the way through to its end, the feed automatically scrolls down to the next video and starts playing it too.

To minimise the intrusiveness of the feature, all video previews are muted and instead use subtitles. In the “Home” feed, inline ads are treated as normal videos and can be automatically played.

How can you disable “Muted playback in feeds”?

To enable or disable the feature, you need to open YouTube’s in-app settings. To do so, tap your profile picture icon in the top-right corner of the app.

In the “Account” menu, tap “Settings” which will be the second to last setting.

Once on the settings page, tap “General” to get to the right page.

Tap “Muted playback in feeds” on the general settings page, it will be the fifth option from the top. In the popup that appears you can configure if the feature is always enabled, only works on Wi-Fi, or is completely disabled.

Tap “Off” to disable the feature entirely, or another option if you prefer. Once you’ve selected an option, simply return to browsing for videos, as the change will be instantly applied.