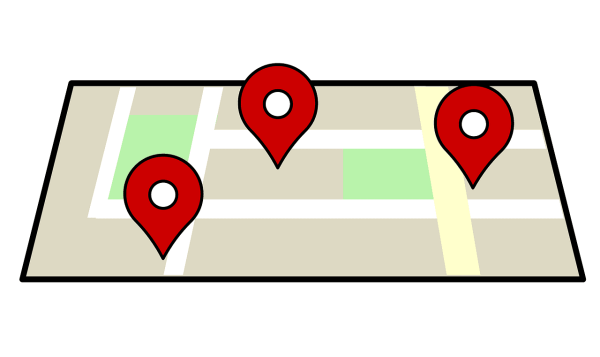 One of the things that can be most helpful in your car is a map. Traditionally, maps were made of paper and could be really unwieldy given their size and number of folds. Fortunately, the more modern internet-based alternatives, such as Google Maps, are much easier, quicker, and more intuitive to use.

One of the things that can catch you out when driving are toll roads. Especially if you’re driving in an unfamiliar area you may not be aware that a road or class of roads has a toll. This can lead to you having to take an awkward and slow alternative route, pay an unexpected toll, or even potentially receiving a fine.

How to avoid toll roads on the web

To avoid toll roads on the Google Maps website, you first need to search for your route. Once you’ve done so, you need to click on “Options” in the left bar, just above the suggested routes.

In the route options, there are three checkboxes. They instruct Google Maps to avoid “Highways, Tolls, and Ferries” respectively. Tick the “Tolls” checkbox to avoid routes with tolls.

How to avoid toll roads in the mobile app

The mobile process is very similar to the desktop one, you first need to search for a route. When you can see the route suggestions, tap on the triple-dot in the top-right corner of the app, then tap “Route options”.

There are three checkboxes for features you can avoid; “Highways, Tolls, and Ferries” respectively. To avoid routes with toll roads, tick the “Avoid toll roads” option, then tap “Done”.