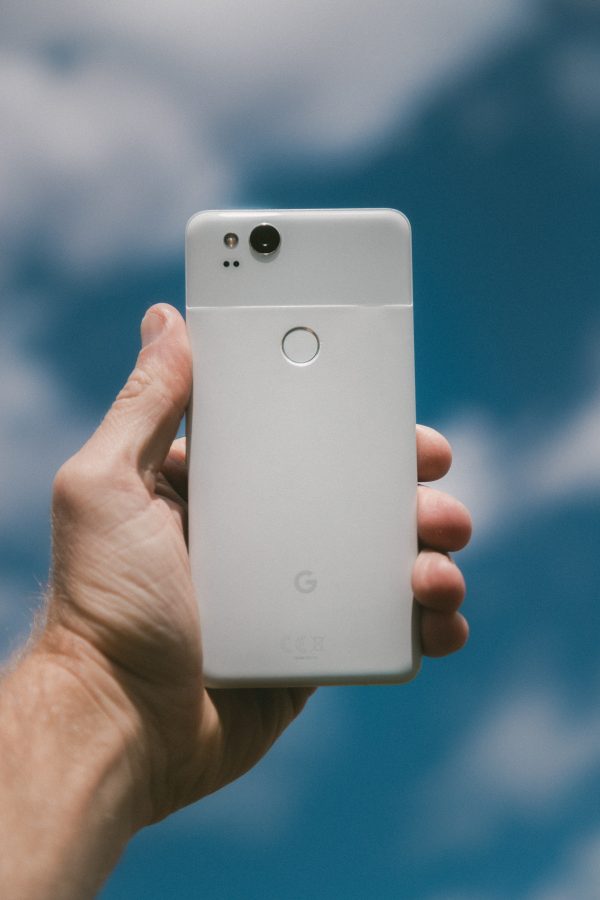 The Google Pixel is a good device that is trendy, having the latest technology and features. The Google Pixel X and Pixel XL were well-received by the market. However, they were later found to have a microphone issue. This resulted in these smartphones having poor audio performance, from the microphones with spotty audio or not working at all.

The Google Pixel defective microphone problems are a well-known issue by the manufacturer. The Google Pixel defective microphone problems were found to occur in the original Pixel X and Pixel XL range of devices. Google admitted that there was an issue and it was attributed to  “a hairline crack in the solder connection on the audio codec”.  They then offered a warranty replacement to owners of faulty smartphones as a solution to this. However, is this information also known by the resellers and you as the end-user? Was it known that a faulty device had knowingly been released to the market? What would the end-user’s rights be in this case?

Since the manufacturing error was well-known by Google and they released the affected devices to the market, they were at fault. The first generation of Google Pixel X and Pixel XL were found to have microphone and speaker issues. Google, later on, ensured that the hitch was fixed while manufacturing newer devices. This resulted in a lawsuit against Google by Pixel owners. The case is The Weeks v. Google LLC (Pixel) Settlement Website. In May 2019, Google obliged to pay $7.25 million as compensation for the faulty devices. After the final approval by the  United States Court for the Northern District of California, affected parties were free to submit their claims, with October 7, 2019 as the deadline to do so.

To be eligible for compensation, you ought to have a faulty  Pixel or Pixel XL device that was manufactured before January 4th, 2017. Google will pay amounts of up to $20 to ALL Pixel and Pixel XL owners. This means that the Pixel users who can provide documentation as a form or proof or claim to have experienced microphone and/ or speaker issues on their first-generation device and also the who did not experience any microphone issues are eligible for the compensation.

There is also a group of people who got the highest payout- $500. These are individuals who initially returned a faulty Pixel smartphone and ended up with yet another faulty device. A different situation that played out was for those who returned a faulty device once. This group of people got a compensation of $350. There are also some who paid an insurance deductible. This group of people were eligible to having the entire value repaid. It is worthy to note that only 25% of the settlement amount ($7.25 million) was set aside for standard claims. Therefore, if you want to get a payment is to submit a claim form. The other legal rights and options of the affected parties include excluding themselves, doing nothing, or commenting on or objecting to the settlement and/ or attending a hearing. The distribution of settlement payments to the claimants begun on 12th February 2020, and it is an ongoing process.

Speak Up and Act on Your Pixel Problem

It is a fact that there are Google Pixel defective microphone problems. However, there is also a solution to this and now that you have the knowledge on how to go about it, you can act accordingly. If you own a first generation Pixel X or Pixel XL device, you can get a solution to the problem and seek compensation.