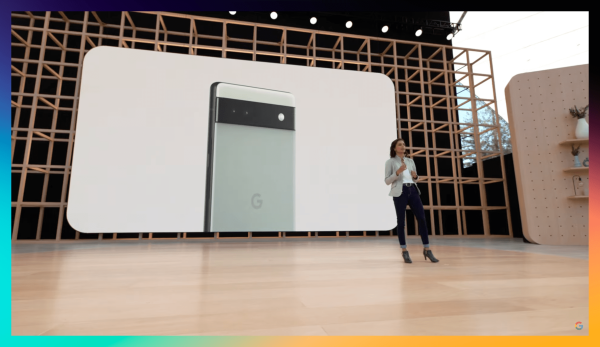 Today marks the first major developer event of 2022, with Google I/O 2022 kicking off in Mountain View, California. But in addition to learning more about what’s to come to the world of Android, Chrome OS, and Google, on the whole, the company also had quite a bit to share in terms of hardware.

One of the biggest announcements of the day was for the Google Pixel 6a, which we have been anticipating for the past couple of months. The Pixel 6a is the “little brother” to the Pixel 6 and Pixel 6 Pro that was introduced late in 2021. Let’s jump in and see how the specs shake out: 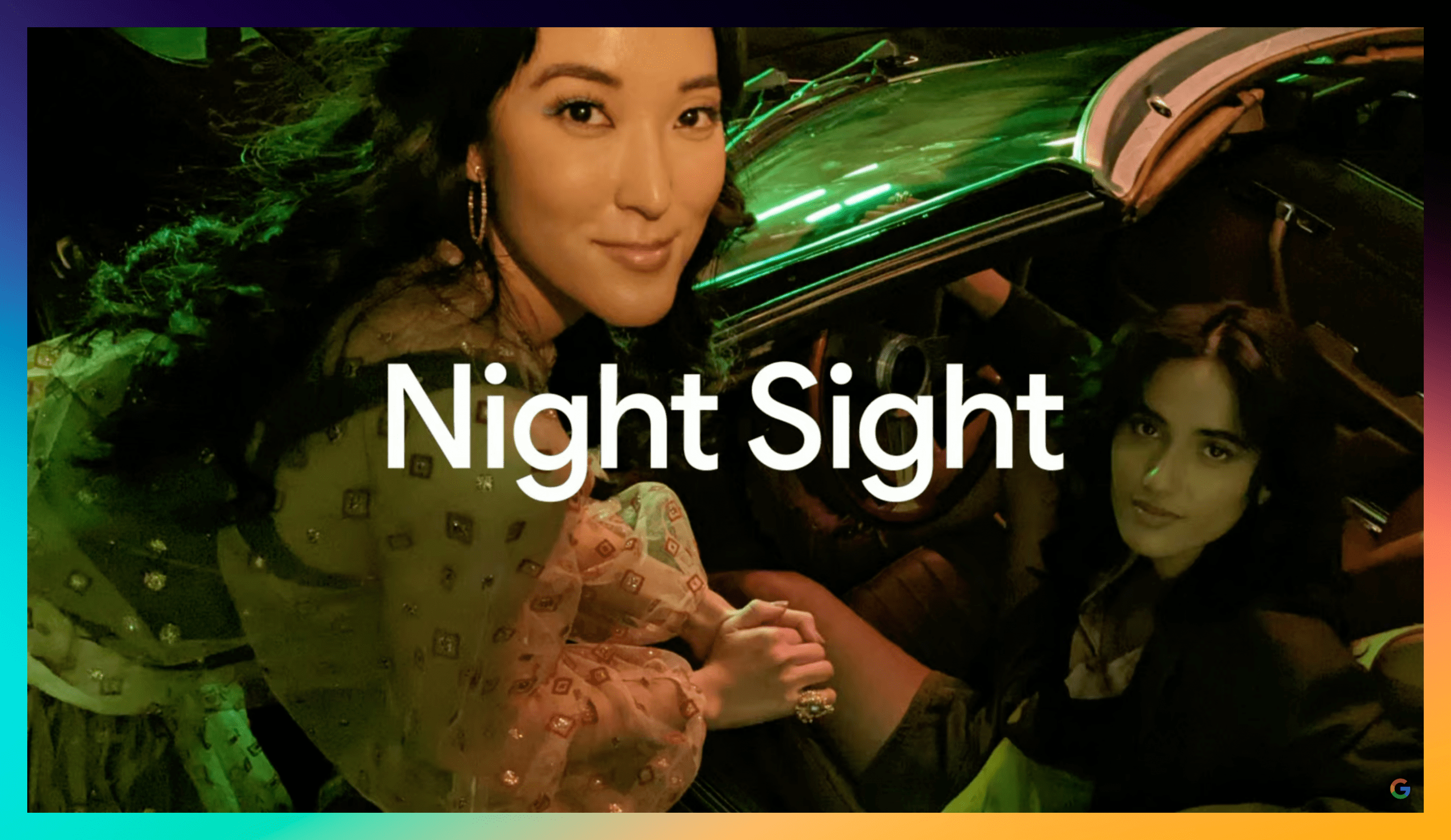 As you can see from the spec-sheet, the same Google Tensor chip is being used as the one that was introduced with the Pixel 6 series. Surprisingly, Google didn’t downgrade the processor at all, giving it the same amount of juice as found in Google’s flagship series. This chipset is paired with 6GB of RAM and 128GB of non-expandable storage, and this is the only configuration that you can find once it’s released.

The camera system is also likely to be rather impressive with a primary 12MP IMX363 sensor for wide-angle shots. We also have a 12MP IM386 lens that handles the ultra-wide photos that you’ll take. Paired with these cameras is Google’s excellent image processing, which provides additional features such as Real Tone, Night Sight, and even Magic Eraser. As a reminder, Magic Eraser is a tool found within Google Photos allowing you to get rid of photo-bombers in the background, or you can use it to change the color of distracting objects.

Battery life on the Pixel 6 and 6 Pro has been a bit lackluster for various reasons. Google is hoping to change things up with the Pixel 6a and its 4,300mAh battery. The company claims its budget-friendly phone will last for up to 24 hours on a single charge, which can be pushed to 72 hours with Extreme Battery Saver.

As for charging, we’re not getting super-fast charging speeds with the Pixel 6a. Instead, Google is limiting this to 18W charging speeds and you’ll need to provide your own compatible charger. Additionally, you won’t find wireless charging, rendering the ultra-impressive Pixel Stand v2 useless with Google’s latest handset. 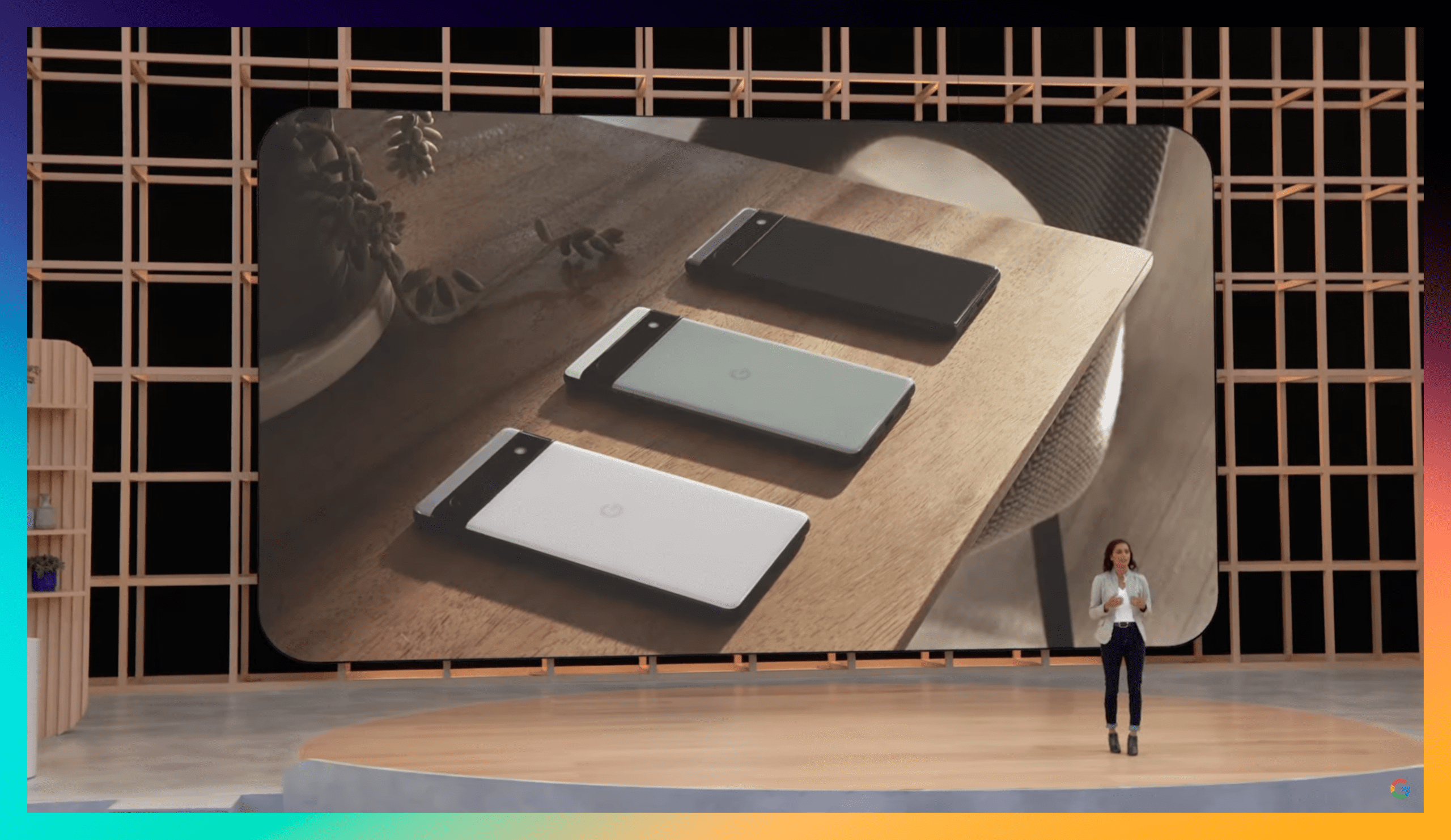 The fun doesn’t stop there with the Pixel 6a. Much like the Pixel 6 and 6 Pro, Google is implementing the same under-display fingerprint scanner. This aims to provide fast and secure unlocking of your phone, paired with Google’s built-in Titan M2 security coprocessor integrated right into the Tensor chip.

Other features of the Pixel 6a include 4K video recording a 30fps with the rear camera system, along with 1080p video recording at 30fps on the front. Google confirms that it is providing at least five years of security updates, along with three years of major OS updates. Essentially, your Pixel 6a is guaranteed to get updates until 2027 at the very least.

Google Pixel 6a: Pricing and availability

Announced today at Google I/O 2022, the Pixel 6a comes in three different colors: Chalk, Charcoal, and Sage. The phone is available for pre-order starting on July 21, before making its way to store shelves on July 28th. Because there is only one configuration available, pricing comes in at just $449, instantly making it one of the best budget Android phones.

We’ll be sure to get our hands on the Pixel 6a as soon as we can in order to provide everyone with our experiences. Let us know what you think about Google’s latest phone and whether you plan to pick one up for yourself!