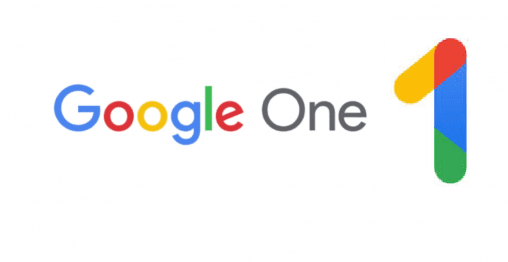 Google Photos made its debut in May of 2015. Since then, you’ve been enjoying free unlimited photo and video storage. You probably thought that this free unlimited cloud storage would last forever. Still, unfortunately, it’s coming to an end next year.

When Google’s fixed date to end unlimited storage ends, everything you upload will count towards the limit they have set. There is some good news in regards to the pictures you’ve already uploaded, what is it?

As of June 1st, every picture and video you upload to Google Photos will count to your 15GB of free storage. All the pictures and videos you added before that date won’t count towards that limit that is shared among Gmail, Google Workspace spreadsheets/documents, and Google Drive as well.

Google posted that 28 billion photos and videos are uploaded every week. To meet their users’ needs, they said that there would be changes to their storage policy; you’ll have to pay up, in other words. This change is also going to affect Pixel owners.

They will continue to have unlimited storage, but with a lower quality. They will get the same quality limit that was free to all before. The current free original quality will be free a little while longer for some Pixel devices. Google also announced that it will erase data from accounts that haven’t been used for at least two years., but only after trying to contacts you several times.

Having to deal with a limit may not be easy, but 15GB is still more than what Apple offers for free. Apple’s iCloud only offers its user 5GB. If it makes you feel any better, Google said that most users might only get to the limit after three years. You also won’t have to constantly check Google Photos to see how close you are to the limit.

Google will send its users warnings as you get closer to the storage limit. You can use storage management features that will help you keep things under control. For example, it’s going to be easier to find those photos that are not worth saving to make room for those that are. 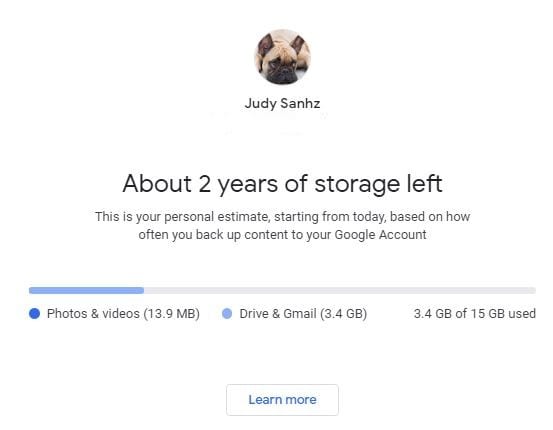 Another useful tool will be Google telling each user how much longer they can store pictures/videos for free. Since not everyone uploads the same amount of content, knowing when you, in particular, will reach the limit is very useful. Google has a storage page where you can see how much time your storage will be free.

If you’re good with paying for more storage, you’ll need to sign up for Google One. There you’ll find a recommended plan and others you can choose from.

In 2015, When Google Photos was launched, Google published an announcement saying that users will save a lifetime of pictures and videos. It also said that when they say a lifetime of content, they really mean it. So, is a lifetime only five years?