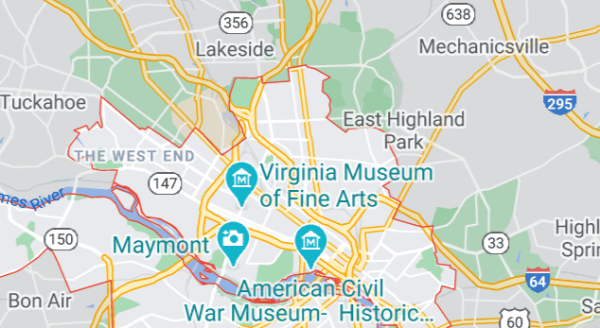 Finding the quickest route to your destination is crucial if you’re in a hurry and you’re already running late to a meeting. Google Maps usually defaults to the fastest route.

But sometimes, the route that the app displays may not be the shortest one distance-wise. That’s really frustrating, especially if you don’t have a few extra minutes at your disposal.

So, what do you do if Google Maps is not showing you the quickest route to take?

Why is Google Maps not showing the quickest route?

If the quickest route includes a controlled access road or the access is temporarily restricted, Google Maps will look for an alternative route.

The app may also fail to show the fastest route if certain access restrictions were recently added.

The app’s algorithm may try to avoid pushing more traffic to the areas already congested. If selecting the fastest route means going to very congested areas, the app may suggest an alternative route.

Also, if the fastest route includes areas with plenty of traffic lights and/or low-speed limit areas, the respective route may be the shortest distance-wise, but won’t be the fastest. In other words, the shortest path is not necessarily the quickest path.

Use the Commute option

If you launch the app on your mobile device, there’s a dedicated Commute option that will automatically find the quickest route for you.

Note: On the other hand, some users said they actually disabled the Commute option because it wasn’t working well. Test what works best for you.

Not running the latest app version may break certain features, including the app’s ability to show you the fastest route to your destination.

Open your Google Play Store app or the App Store, search for Google Maps, and tap the Update button next to the app (if there is one). 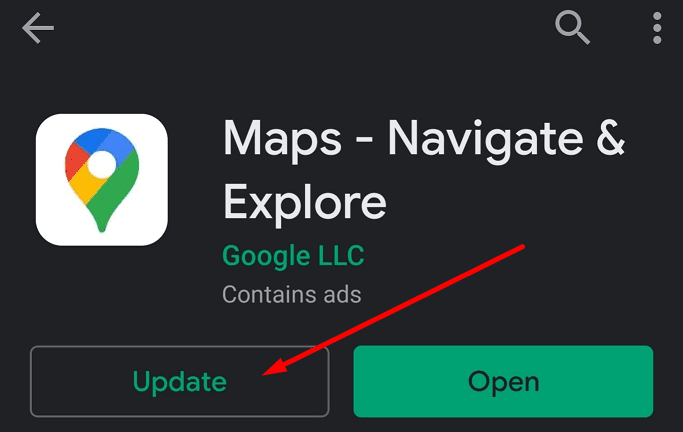 If Google Maps does not display the quickest route, that could be because the app is using the data stored in the cache. Clear the cache and check if the problem is gone.