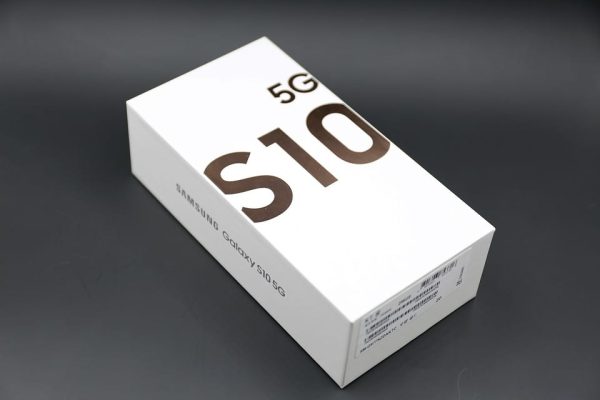 One of the leading phone manufacturers, Samsung, recently announced its Galaxy S10 lineup, but it didn’t come with a lot of surprises since we already knew many of the details about this device.

Due to media leaks and hands-on demo, we already knew that the Original Equipment Manufacturer (OEM) has decided to keep the much-coveted headphone jack, but in the process decided to eliminate one feature that is loved by most customers, the notification LED.

The main question now is, why did Samsung decide to remove the notification LED from the Galaxy S10, and, what can users expect to replace it?

It’s not unknown that notification LEDs have been an essential part of Samsung smartphones for years. Android users might not really remember phones without these lights, and for good reason; they were practical and smart looking.

Notification LEDs offer a very simple way to know whether you have an alert on your phone without intruding; they don’t make a sound, nor light-up displays, they are just a small and convenient blink.

So why did they opt out of such an important feature? Well, for one it might not be an intentional omission, but not in the sense of an outdated port. On the contrary, the notification LED is just a victim of Samsung’s bold new design.

In their quest to offer a seamless edge to edge infinity display, something had to go in order to achieve that. The notification LED can no longer be present when the space it needs has been taken for coveted screen real estate.

Without a doubt, longtime users will be disappointed. Although with their intact headphone jacks, the Galaxy S10 still holds rank over most of the smartphone world but is yet another smartphone to have the notification LED stripped off it.

What is the way forward from here? 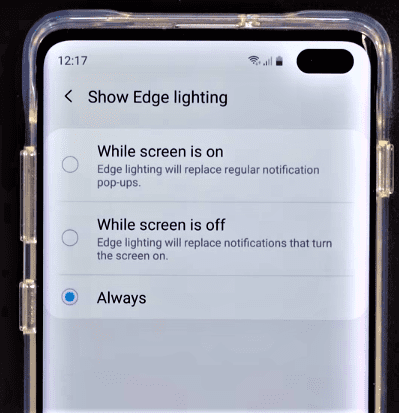 While Samsung’s ”Edge Lighting” is almost like a notification LED, instead of being a single light, the whole border of the display is what lights up.

Although this feature works only when you are interacting with your phone, it is a great replacement for notification popups, and it also provides you with a lot of variety when it comes to user customization. It is not exactly the notification LED, but it is still better than not having anything.

If you are familiar with the Edge Lighting’s former limitations, then you should get some comfort knowing that Samsung opted to update this feature with One UI.

Unfortunately, there hasn’t been any official plans for any of these replacements currently.

Android is probably the most versatile OS out there, both for mobile devices and PCs. While you can do pretty much everything with Android, there is a learning curve involved and some mods might cause your system to crash.

Before you mod your Android, make sure you follow the instructions to the letter, or that you know exactly what you are doing.

If you want to learn more about Android programing you can pick out The Big Nerd Ranch Guide by Bill Phillips that explains all of the ways that you can go about making applications or modding the existing ones. 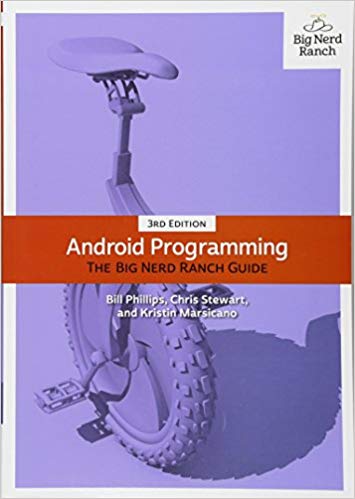