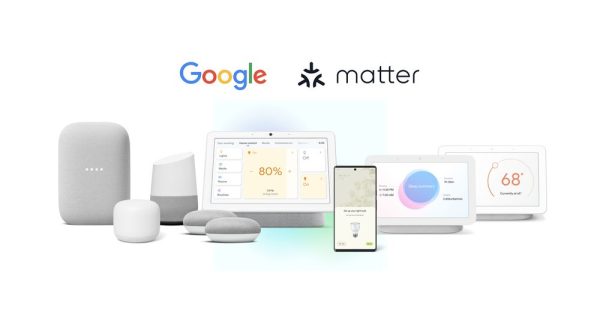 It’s an exciting time of the year if you’re looking forward to new software, new phones, and everything in between. Google is kicking things off with its own Developer Conference. Google I/O 2022 is home to many different announcements, and this year, Google is going all out. Not only are we getting new versions of Android, but there is also a lot going on from a hardware perspective. Today, we’re looking at everything announced at Google I/O 2022 that you should care about. 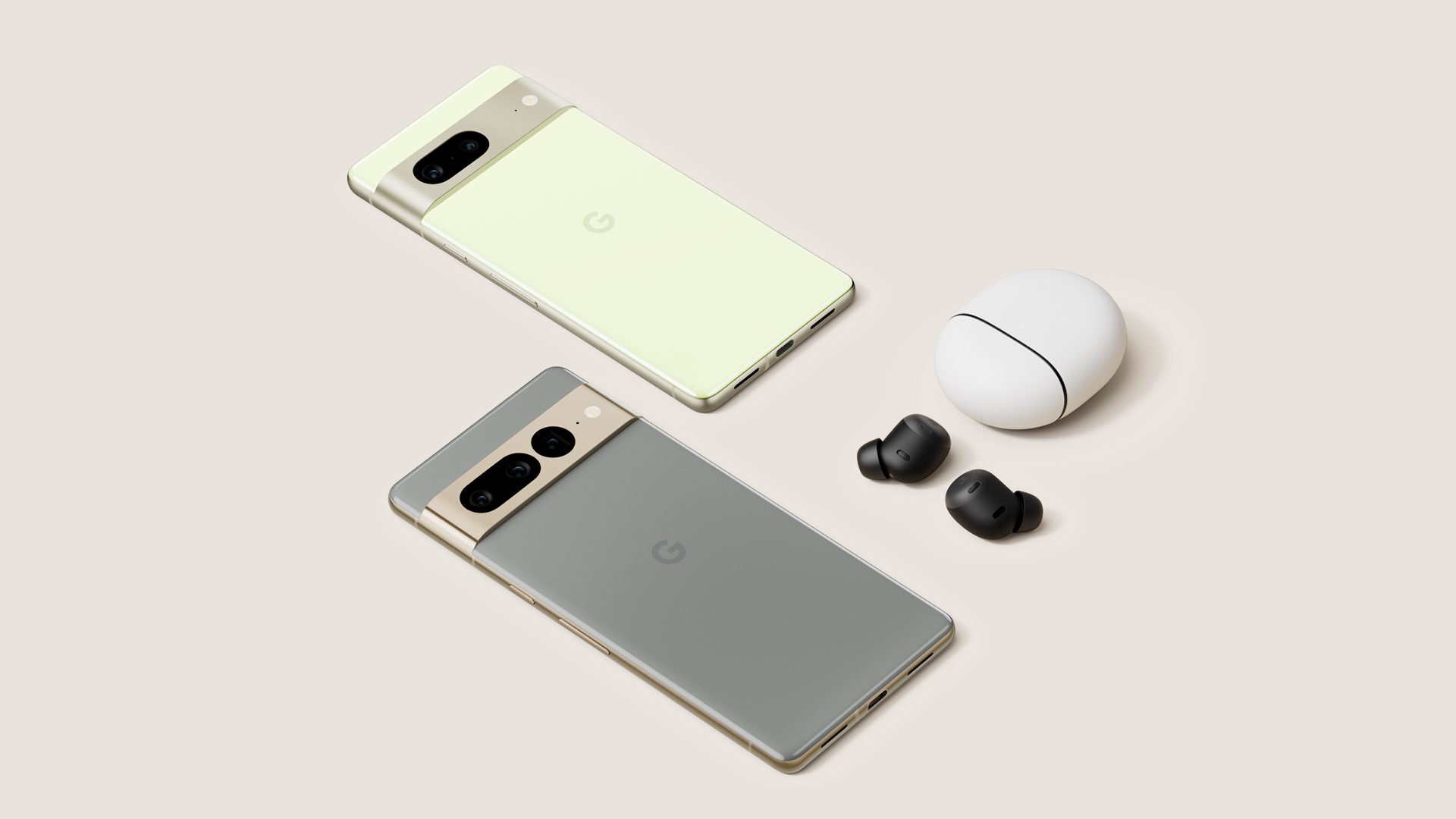 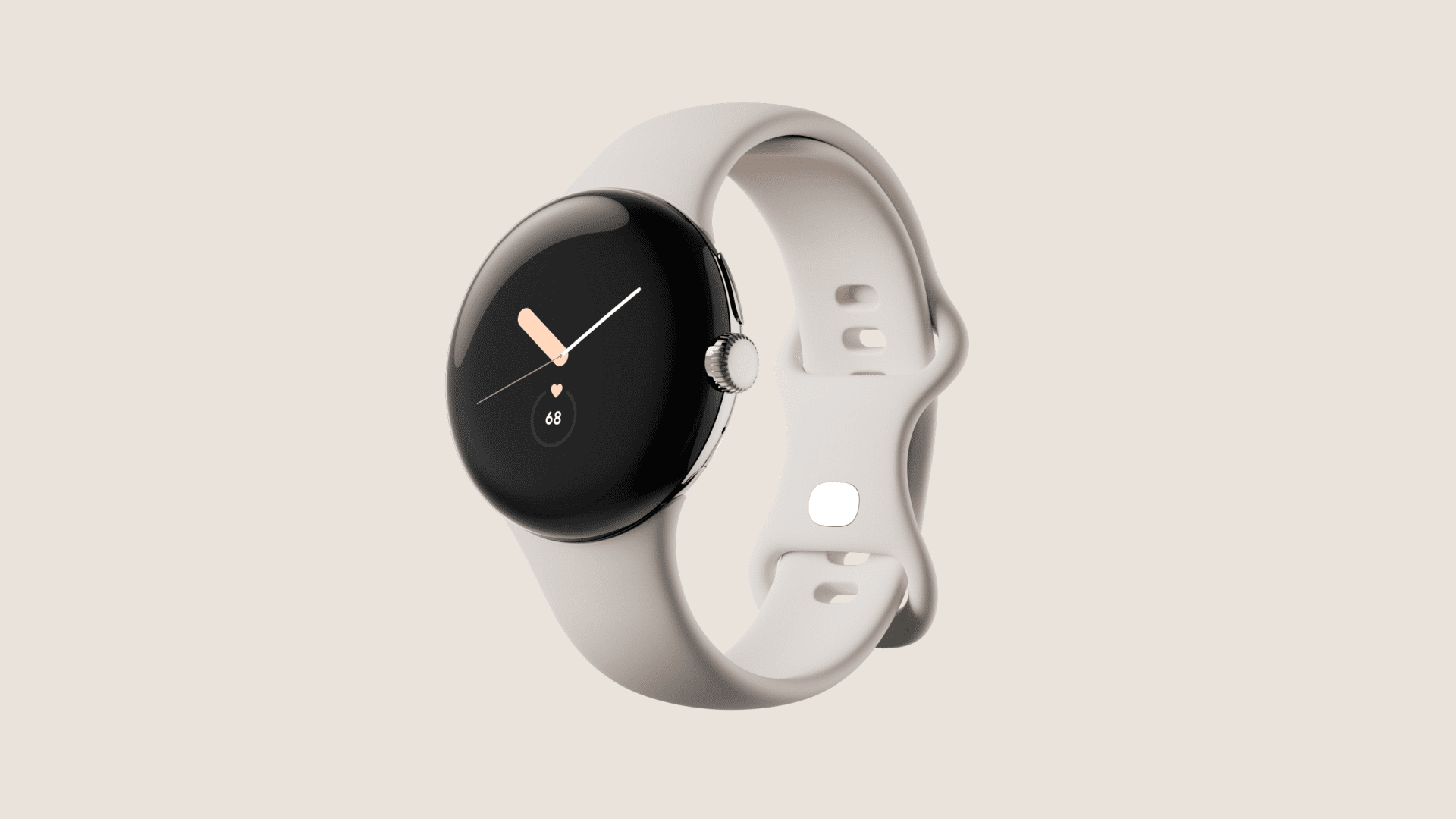 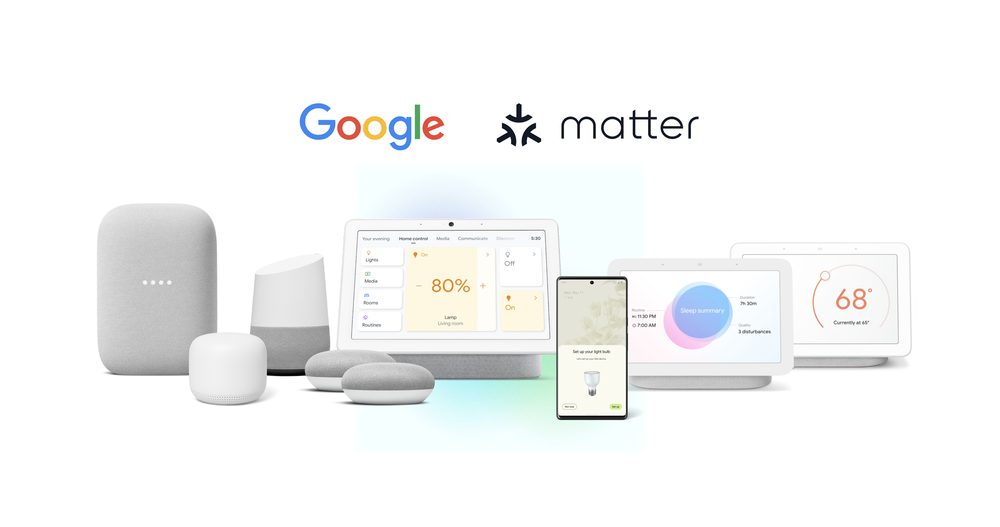 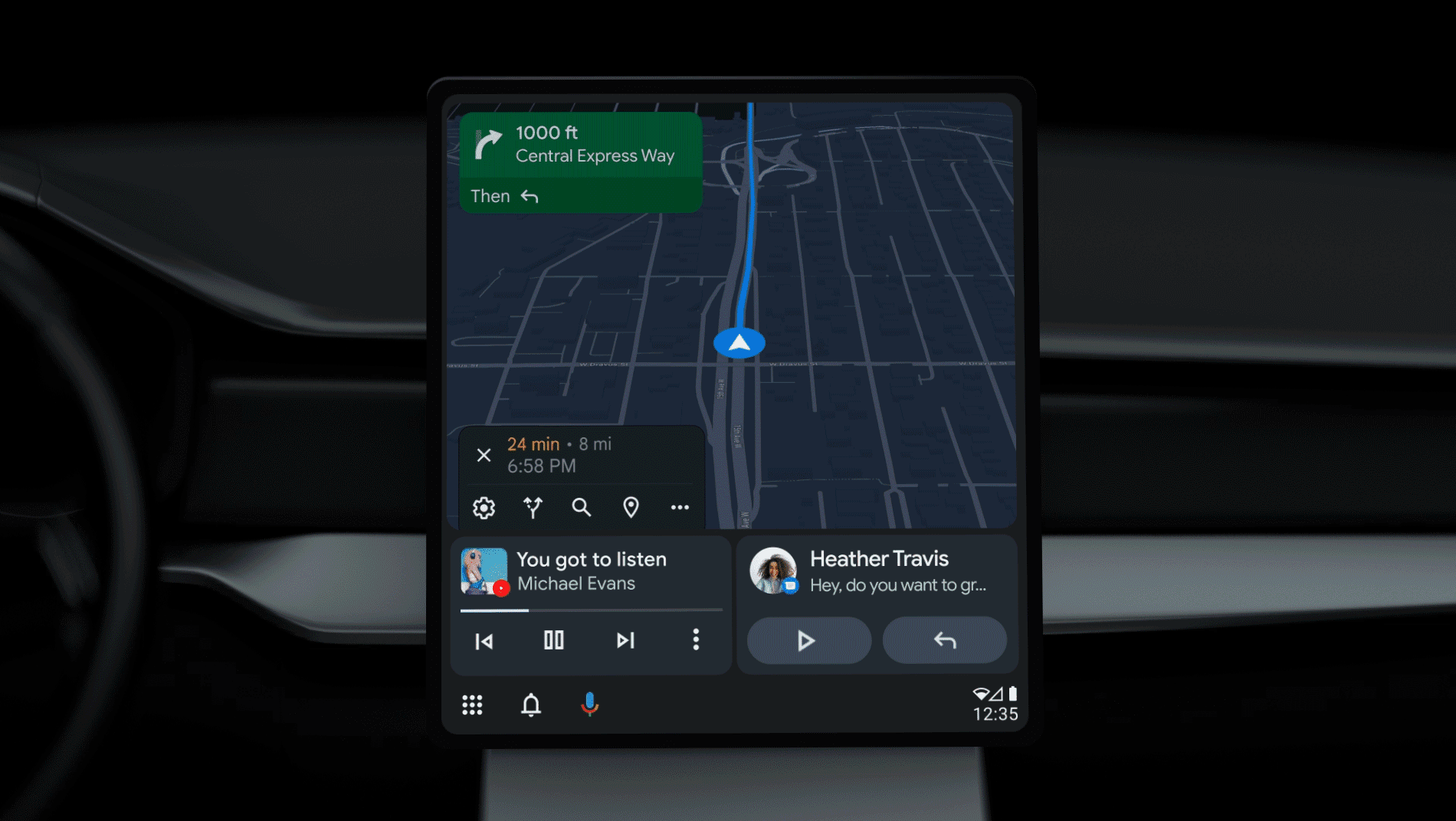 What Is Your Favorite Google I/O Announcement?

The truth is that this list is a bit shorter than you might have expected. Well, that’s for a good reason, as Google I/O 2022 takes place over multiple days. In addition to the keynote, there are hundreds of developer-focused sessions that we are still taking in. On the bright side, these sessions are pre-recorded, giving us plenty of time to dissect them. But in the meantime, we want to know what your favorite announcements have been. Drop them in the comments below!