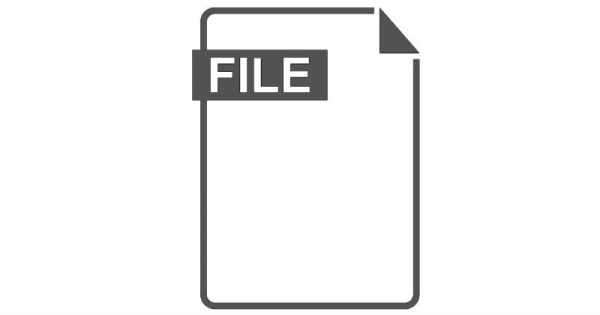 EML files, along with EMLX files are a kind of mail file that is used to store email messages. The two formats are similar but not identical. The EMLX ones are generally used in Apple Mail environments, while EML files are used by Microsoft Outlook instead. Either file type is used to save messages including attachments and text.

How can you open EML files?

EML files are most easily opened by the program that created them – in other words, mail programs. Double-clicking on one should open it in whatever mail program you use. If it doesn’t, you can use a text editor like Notepad++ to open it – the file won’t show properly, but you’ll be able to make out at least part of the text in it.

What programs work with EML files?