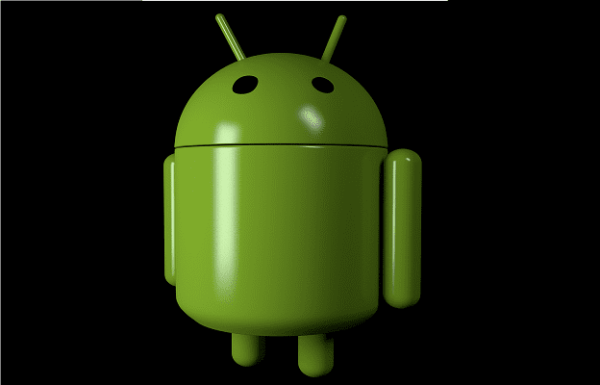 Bluetooth 5-enabled Android devices support up to seven simultaneous Bluetooth connections. However, your manufacturer or carrier may limit this number. The quickest way to test that is actually to try to connect to seven devices via Bluetooth. The good news is that you should be able to activate additional Bluetooth connections in Developer mode.

If you own a Huawei device, the number of supported Bluetooth connections also depends on your OS version.