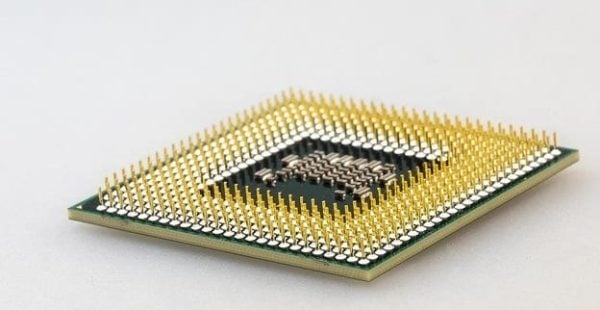 Are you familiar with Moore’s Law? Gordon Moore is the co-founder of Intel. He came up with an interesting observation: the processing power of computers should double every two years or so. Simply put, this is due to a higher number of transistors being fitted on a single chip.

And this brings us to the question we’ll try to answer in this guide: ‘Is it true that more cores equals better performance’?

We’ll take a look at how the number of cores affects CPU performance. We’ll also see if there’s anything more important than the number of cores. After reading this guide, you’ll have a better understanding of technology in general.

Having more cores in the processor means better performance if the software you’re running can access and use all the cores. But if the primary thread is limited to one core, the performance improvements won’t be that obvious.

How Does the Number of Cores Affect Performance?

The problem with single-core processors is that they need more time to access the cache and RAM and run the program instructions. And this makes them a bit slow. Multi-core processors solved this problem by distributing the load to more cores and running multiple processes simultaneously. This change in the processor architecture has greatly improved data transfer speed.

Generally speaking, the clock speed (GHz) is more important than the number of cores when it comes to the overall processing power and performance.

The whole situation changes completely if the program you’re running can access and use all the six cores. In this case, the hexa-core processor will run about 60% faster than the processor equipped with four cores.

What Tasks Benefit From More Cores?

Single-core processors are pretty much useless when it comes to running such complex tasks. They first need to process the first string of data and then go to the next one. This is a time-consuming task. But multi-core processors can run complex instructions at the same time.

Is it Better to Have More Cores or More RAM?

More RAM means more space for your programs. It does not necessarily mean more speed or better performance.

If your main concern is speed, then it’s generally better to have more cores than RAM. But the answer also depends on what types of programs you’re running. For example, if you’re running a simulation, you need a lot of RAM. In this case, having multiple cores but not enough RAM translates into slowdown issues.

Is It Bad to Have Two Cores? 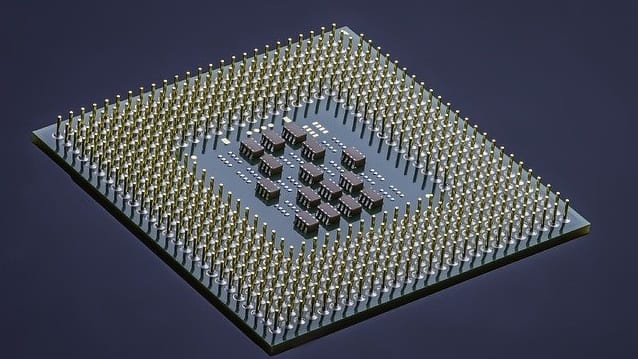 Dual-core processors should provide enough processing power for the average user. Do you need a home computer to browse the Internet, check your inbox, and occasionally stream Netflix videos? Then you should be just fine with a dual-core processor.

Of course, if you want more speed and performance, feel free to go for a quad-core processor. But anything higher than four cores is irrelevant for the average user.

Are Four Cores Better Than Two?

Generally speaking, yes, four cores are better than two. But that’s not always the case. As we already explained, the frequency at which your processor is running plays an important role in the overall performance of your device.

Then, if the program you’re running can use all four cores, your computer will be able to handle the tasks much faster compared to a dual-core machine.

Using a four-core processor or higher usually brings mixed benefits. It all depends on the capacity of the software you’re running to access and use all the cores.

The performance of many programs is actually bound by one thread or the fastest thread.

For example, many games tend to occupy the first core completely. This means the game will be using all the processing power it can get from that core. The other cores may work at a lower capacity to power the game. But the game won’t be using all the cores to their maximum capacity.

In practice, this translates into only a slight performance difference between a dual-core and a quad-core processor.

Should I Enable All Cores?

Your operating system and the programs you’re running will use as many cores and processing power as they need. So, there’s really no need to enable all the cores.

For example, Windows 10 is configured to automatically use all the cores if the program you’re running has this ability.

How Do I Enable All Cores?

If you want to manually enable all cores, here’s what you need to do:

Note: Manually enabling all the cores might trigger compatibility issues with some of your programs.

Going beyond four-cores is not really necessary for the average user. But there’s an exception. If you’re running specialized software that requires a lot of processing power. And if those programs can use all the cores, the performance improvements will be visible.

So, you see, when it comes to the number of cores and computer performance, the answer is ‘It depends‘. It depends on what programs you installed and what tasks you’re running.