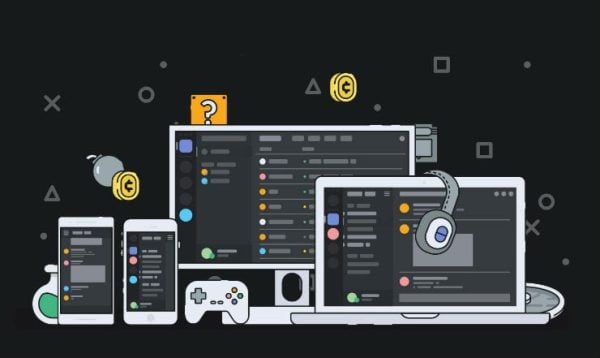 In Discord, you can separate text and make it really stand out with the use of code blocks. Code blocks change the background of the affected text but leave the overall formatting of the text alone by default.

Any emphasis styling included within a code block will be printed literally rather than being interpreted. For example, the pair of asterisks used to italicise text would be visible and would not apply the italic styling. To apply styling effects, you need to put the styling syntax outside of the code block.

You can also apply colour formatting to a multi-line code block by specifying a programming language at the start, directly after the opening triple backticks. The colours and the syntax required for those colours will vary between languages. Only certain languages are supported, unfortunately, Discord does not publish a list of supported languages and the associated syntax for colours. A list of known languages and examples of the colours they offer can be found here.