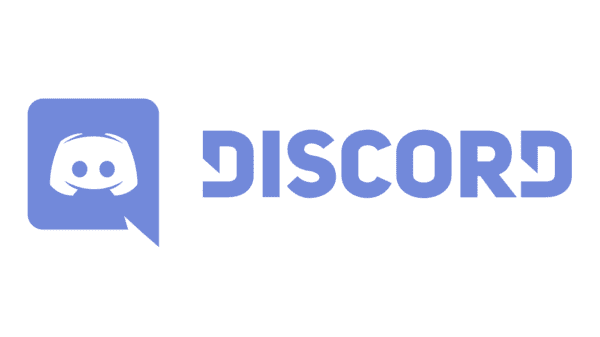 Text-based communication is great because you don’t necessarily have to be available at the same time as the people you’re talking and making plans with. There are plenty of use cases for the text channels, from memes to long-form discussions. Occasionally you may want to respond or acknowledge a message without actually sending a full message yourself. Helpfully, Discord allows you to do so with the “Reaction” feature.

Reactions are just emoji that you can put next to any post. To react to a message with an emoji, hover your mouse over the message you want to react to, then click on the smiley face with a plus icon labelled “Add Reaction” on the far-right side.

Once you’ve clicked “Add Reaction” an emoji picker popup will appear, allowing you to pick which emoji you want to use to react with just by clicking on them. The emoji list first has a “Frequently used” section so you can easily access emoji you use regularly. Next are the custom emoji for all the servers that you are a member of, in the order in which they are listed in your server list. If the message you’re reacting to is in a server with custom emoji, you will be able to use those to react with. You can’t use emoji from other servers unless you pay for Discord Nitro, if you can’t use an emoji it will be greyed out.

Underneath all of the custom emoji are the standard Discord emoji that work everywhere. The text box at the top of the emoji picker is a search bar, it only searches emoji that you can actually react with. You can also scroll through the list of servers and classes of emoji on the left of the emoji picker to quickly skip to the section you want.

If someone has already reacted with an emoji that you want to react with, you can just click it under the comment, the number next to it will increment up by one. if you hover your mouse over a reaction you can see the people who have reacted with it.

Tip: This even works for emoji you wouldn’t normally have access to, such as those from another server, as long as the person first reacting with it has the ability to do so.