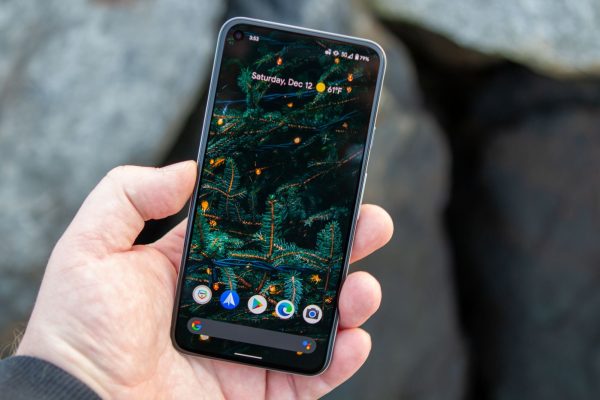 When Google released the Android 12 update in late 2022, this represented one of the most drastic overhauls to Android that we’ve seen. Like the #HoloYolo days, Android 12 offers an entirely different look than what you might have been used to.

Much of this can be attributed to Google’s introduction of Material You. Put plainly, Material You is a built-in theming engine that can use your existing wallpaper to draw inspiration from. When customizing the look and feel of your device, you’ll be able to select from a color palette consisting of quite a few different options.

These colors will appear after making the changes across the entire operating system. This includes minor things like the color of buttons in the Quick Settings panel. But also throughout various applications. We’re even seeing more and more apps released with support for Material You, bringing a cohesion that we haven’t seen on Android. 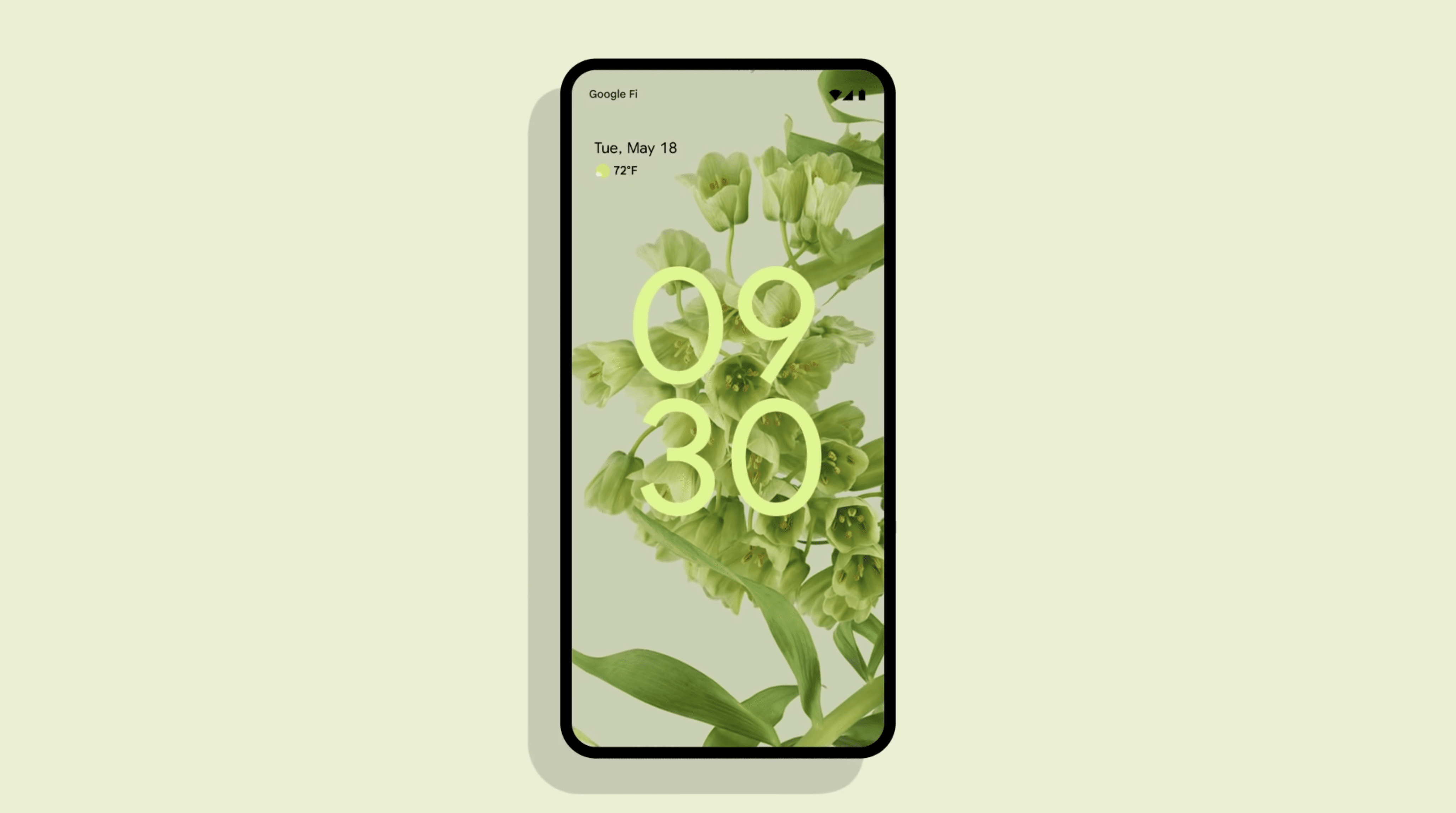 While Android 12’s customization options are absolutely incredible, there were still a few complaints from users. For all of the great things that Google changed in the operating system, other decisions were made that just didn’t make sense.

The most egregious example of this comes courtesy of the Android 12 Lock Screen Clock. When Android 12 first started becoming available on Pixel phones, the massive Lock Screen clock just looked obnoxious. It takes up most of your lock screen. Which pretty much renders your lock screen wallpaper impossible to see and/or enjoy.

Unfortunately, Google didn’t have the foresight to include some customization options. This has left Android 12 users extremely frustrated, forcing them to find various workarounds.

However, following the March Android Security Update, Google finally listened to all the complaints. And if you’re wondering, “can you change the Android 12 Lock Screen clock, you’re finally in luck, and here’s how: 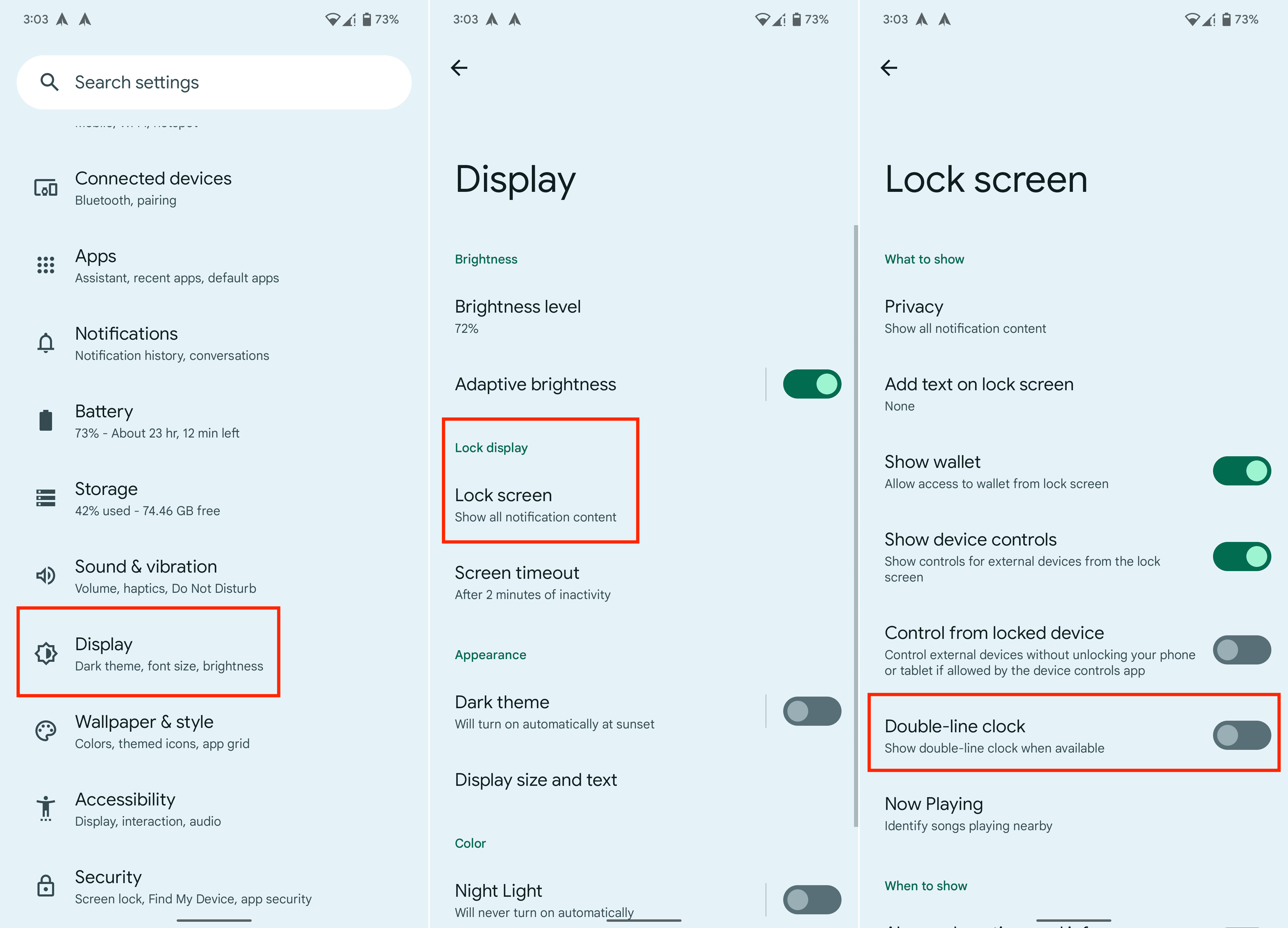 We tested this on our Pixel 6 Pro running the Android 13 Beta and can confirm that the steps are, in fact, available. All you need to do is make sure that you are updated to the latest version of Android on your device.

Once the steps are completed, you’ll be able to lock your phone to make sure that the changes are actually implemented. You can get rid of any of the potential workarounds that you had to deal with in the past.

Surprisingly, the easiest workaround was just using an app that included a persistent notification. This forces the double-line clock to shrink, but thankfully, you no longer need to deal with the annoyances of a continuous notification. What changes will you be making? Leave your comment below.