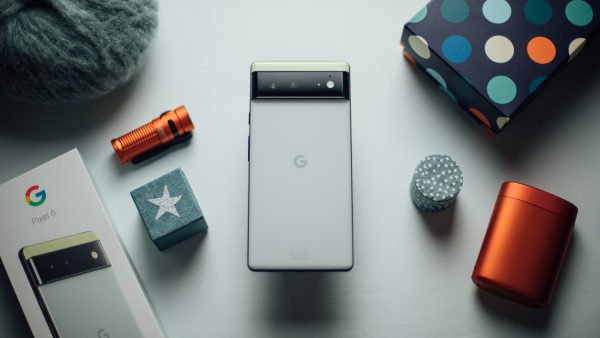 There’s one thing that Android users still hold onto when it comes to the Android vs iOS argument. For one reason or another, despite the iPhone 13 Pro Max sporting a massive display, Apple still doesn’t allow for split-screen multitasking.

On the other hand, this is something that we have been able to do on Android phones for years, and some phone makers have even gone to make the feature even more useful. Considering that the Pixel 6 and Pixel 6 Pro are Google’s latest flagship handsets, you might be wondering if you can use Split Screen on the Pixel 6.

In short, the answer to the question of “can Pixel 6 split screen”, yes you can. It’s no as robust as what you’ll find from other smartphone makers, but it’s still possible. Google’s implementation is about as barebones as it gets, and there was a period of time when “stock Android” didn’t include the ability to use multiple apps at the same time.

How To Use Split Screen on Pixel 6 That’s it! Now you’ll have two apps running simultaneously, which works wonders if you’re trying to watch something on YouTube while scrolling through Twitter.

When you use Pixel 6 Split Screen, you’ll notice a gap between the two apps, complete with a “handle” of sorts. This allows you to resize the different apps depending on what it is that you’re doing. This comes in handy when you want to shrink the video that you are watching, giving you more screen real estate to read an entire Twitter thread.

While the Pixel 6 Split Screen may not be as robust as what you’ll find on something like the Galaxy Z Fold 3, that’s kind of the point. It’s just one of those features baked into Android that improves your overall experience without forcing you to jump through a bunch of hoops in the process. Plus, it’s a nice touch to be able to drag and resize the different windows, as opposed to being stuck with the same size for both apps.