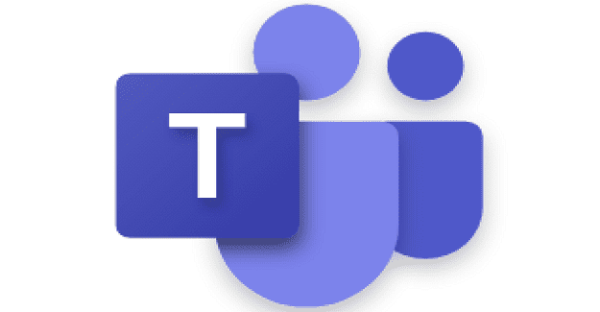 When you try to share Netflix, Hulu, or Prime videos on Microsoft Teams, the person you’re calling usually gets a black screen. Although the video area on Netflix is black, the show audio is running. This situation got many users confused because the video’s working just fine on their end. Let’s explore why Netflix and other video streaming platforms behave this way on Teams.

Why Is There a Black Screen When Screen Sharing Netflix on Teams? 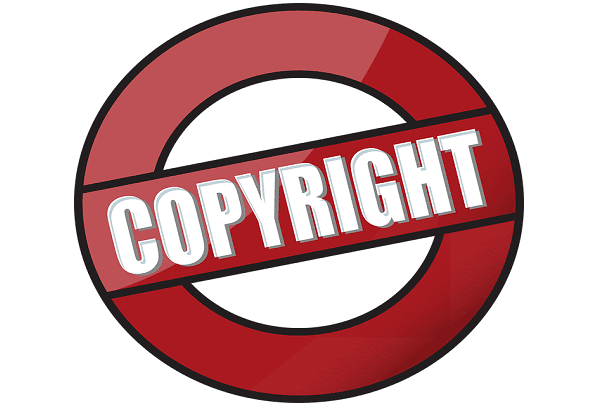 Check if the person you’re calling experiences the same black screen issue when you’re sharing your computer screen only. If the issue is gone, then most likely, the black screen is triggered by copyright issues.

Sharing copyrighted content across devices using the share screen feature is not allowed. To avoid copyright infringement issues, Netflix adds a black rectangle over the video window. Other video streaming platforms such as Hulu and Amazon Video Prime adopted the same approach.

Microsoft Teams allows users to record what’s being shared. If we’re talking about copyrighted videos, this is where the issue lies. People can use the screen recording option to potentially pirate video content and upload it on other platforms. By placing a black rectangle over the copyrighted video, Netflix basically prevents users from pirating content. Needless to say, that’s illegal.

It doesn’t matter if you use the desktop or web version of Teams. The result is the same.

So, What’s the Solution?

If your contacts have access to Netflix, you can simply indicate the name of the movie or TV show you want them to watch. Alternatively, if you use the Netflix Mobile app, you can share or recommend movies or TV shows using the Share button.

Netflix and other video streaming platforms block video sharing on Microsoft Teams. This is done to prevent copying and sharing of copyrighted video content. So, rest assured, there’s nothing wrong with your Netflix or Teams account. That’s just the way things work when it comes to screen sharing copyrighted content.