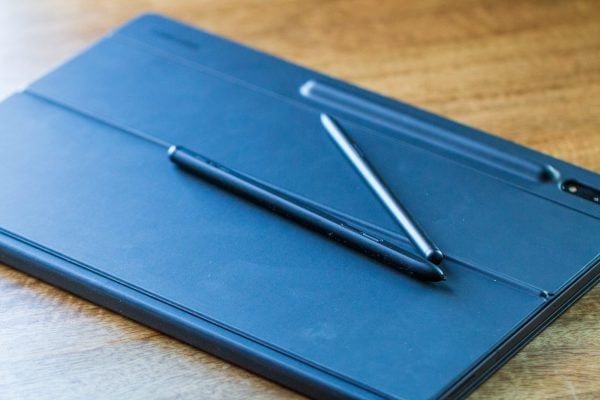 Not only is the Galaxy Tab S8 incredibly sleek and lightweight, but it also packs tons of power in that ultra-thin frame. From the latest Snapdragon processor to including an S Pen in the box, you can truly turn your Tab S8 into a laptop replacement. Speaking of the S Pen, you can transform your new tablet into a premium digital notebook. Today, we’re looking at the best note-taking apps for Galaxy Tab S8. It should come as no surprise that arguably the best-notetaking app for Galaxy Tab S8 is already pre-installed on your tablet. Samsung Notes is one of the default applications available with pretty much every Samsung Galaxy device. But this isn’t just your standard note-taking app, as it offers so much more.

From viewing and annotating PDFs to creating different notebooks for better organization, Samsung Notes can do it all. You can even use the S Pen that’s included with your Galaxy Tab S8 to jot down some handwritten notes, or sketch something out with a blank canvas.

This one is kind of cheating, as you can technically sync Samsung Notes with Microsoft OneNote thanks to the companies partnering together. But if you’re just a fan of what Microsoft is doing with its default note-taking app, we wouldn’t blame you.

With OneNote, you can pretty much do everything you would expect to from a note-taking application. But there’s also the added benefit of being able to draw and annotate images, along with keeping things nice, tidy, and organized. And in our experience, OneNote has been a little bit more reliable compared to the competition. 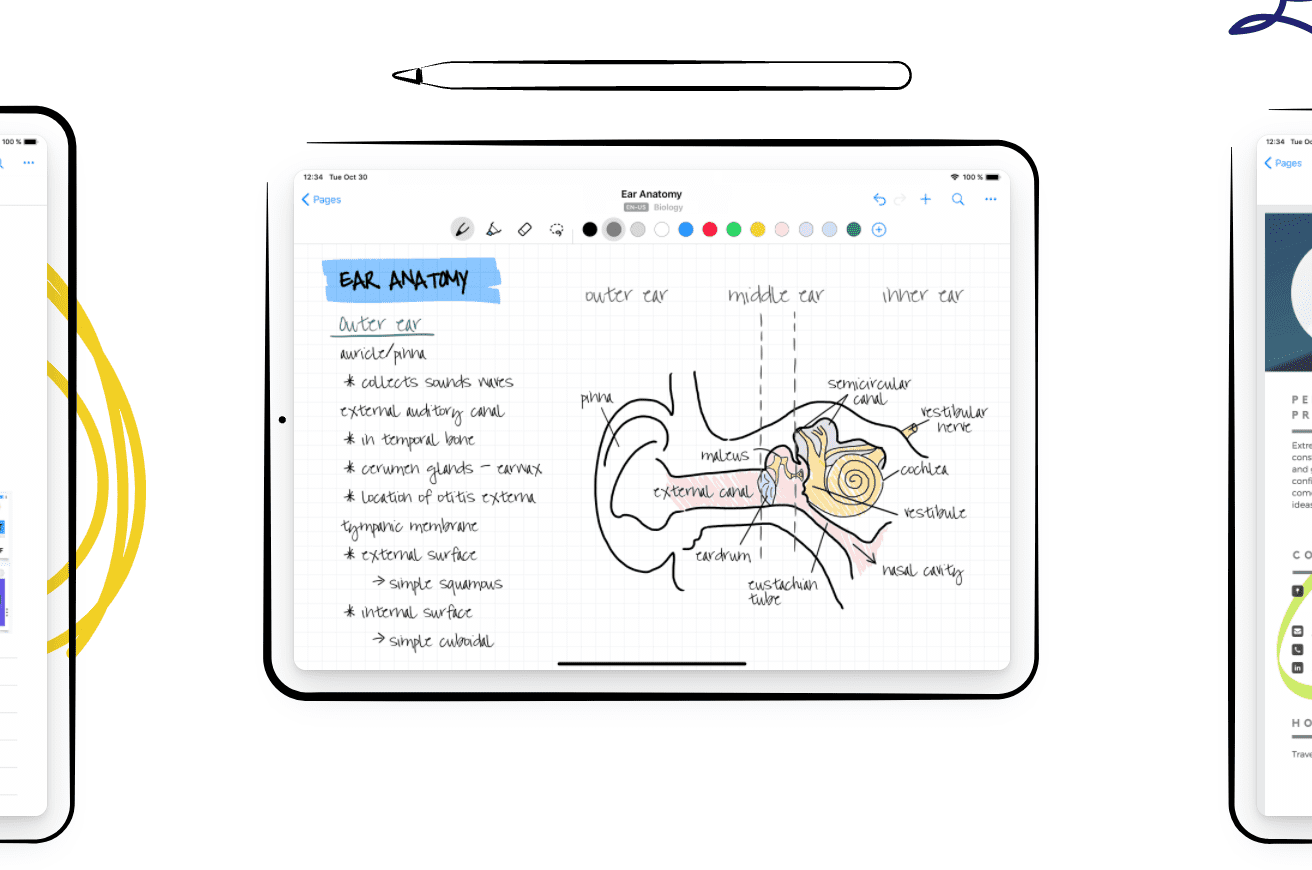 Originally released as an iOS-only app, MyScript has made its way over to the Android side of things and is available from the Play Store. If you have been on the lookout for a truly robust digital journal with all of the bells and whistles, MyScript Nebo is for you.

You are able to perform write-to-text conversion, and the developers have baked in the ability to translate your writing from more than 60 different languages. There are features you would expect, such as PDF import, but you can also create different notebooks and journals to house the different types of notes and documents that you create or mark up.

With Squid, you can write just like you would on paper using an active pen, passive stylus, or your finger. Easily markup PDFs to fill out forms, edit/grade papers, or sign documents. Import images, draw shapes and add typed text to your notes. Squid is designed to be both powerful and simple to use, allowing you to take notes quickly and efficiently. Evernote is one of the most popular note-taking apps and includes a ton of features. There are numerous types of media that can be added to your notebooks including hand-drawn notes, audio, web clippings, and video. Using Evernote, you can also insert documents such as PDF files and Microsoft Office Documents.

With Evernote Premium $7.99 monthly, $69.99 annually and receive: 10 GB of new uploads each month, an unlimited number of devices, access your notes and notebooks offline, save emails to Evernote, and scan and digitize business cards.