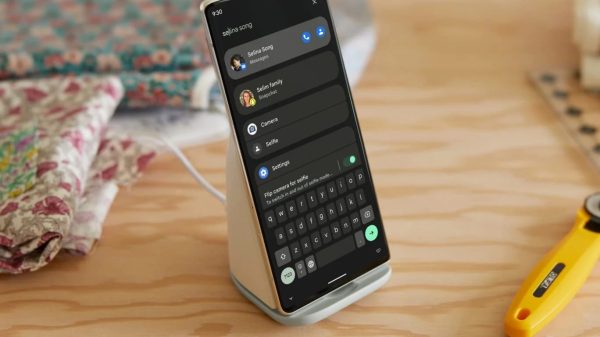 When the Pixel 6 and Pixel 6 Pro were announced, Google implied that the phones would be able to reach up to 30W charging speeds. This is because Google also offers a new 30W wall charger while removing the included charger from the box.

As it turns out, this isn’t actually the case. Following the official release, it was discovered that the Pixel 6 can reach up to 21W peak charging speeds, while the Pixel 6 Pro reaches up to 23W. Even still, Google claims that your Pixel 6 or 6 Pro will charge up to 50% in just 30 minutes thanks to the use of the USB Power Delivery PPS charging protocol.

Unfortunately, things are just as confusing when it comes to wireless charging. The Pixel 6 reaches up to the same 21W speeds, and the 6 Pro tops out at 23W speeds. But the only way to reach those speeds is to use Google’s own Pixel Stand (2nd Gen). So while you can use this with pretty much any wireless charger, you’ll need Google’s option if you want to charge as fast as possible. 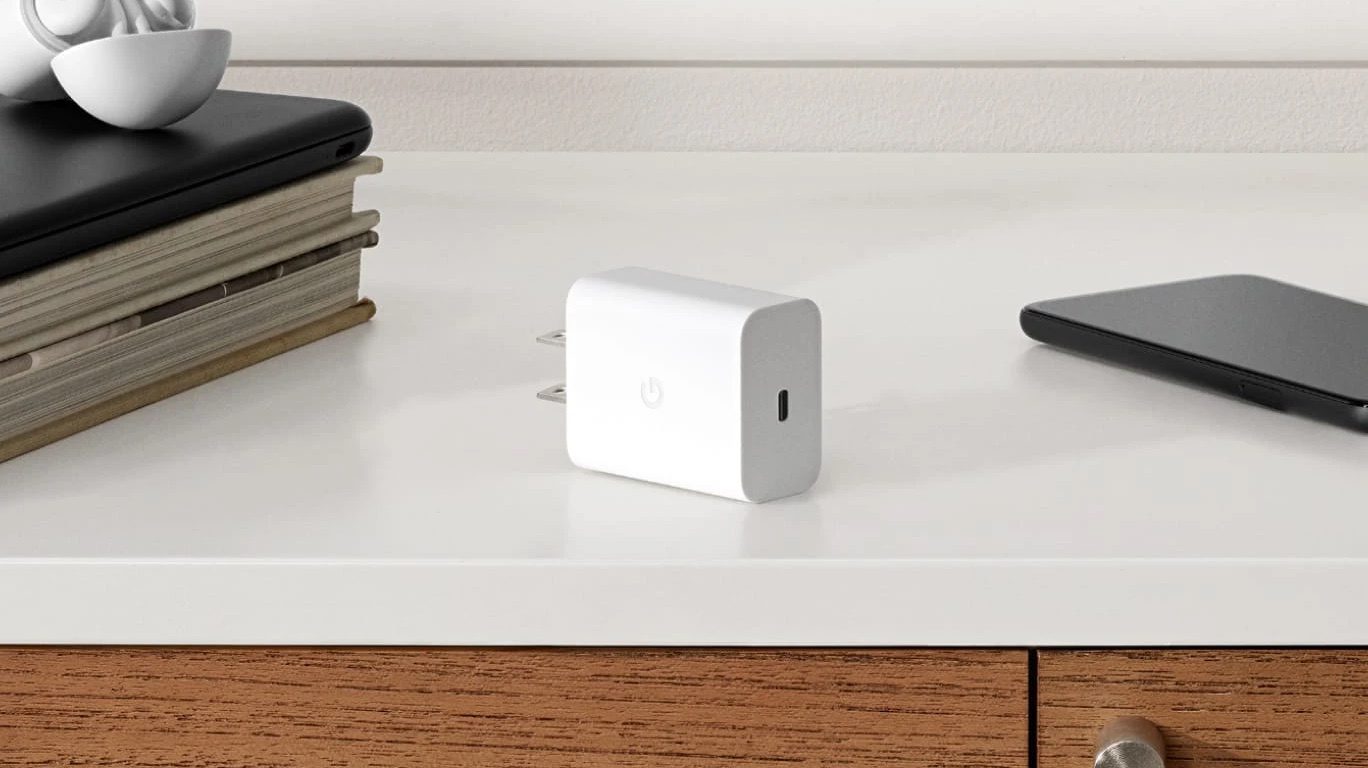 As we mentioned above, you’ll want to make sure that you find a charger that can handle the peak 21W or 23W charging speeds. Thankfully, there are quite a few options to choose from, and we’ve rounded up a few of our favorites.

The most obvious choice if you are looking at the best charger for Pixel 6, is Google’s own charger. This package includes the 30W charging brick, along with a detachable USB-C to USB-C cable. It’s not often that the charging cable is included, which helps explain why the price for this is a bit higher than other options.

Anker is well-known for its vast array of charging accessories. This trend continues with the Anker Nano II, making use of GaN (gallium nitride) technology to combine fast charging speeds in a compact form factor. With the Nano II, you are provided with a single USB-C charging port but will need to come equipped with your own USB-C charging cable.

When it comes to Nekteck, it’s not exactly a household name, but that is slowly changing. The company’s 45W USB C PD Charger is a bit less expensive than you might expect, but that’s for a good reason. As opposed to forcing users to find a USB-C cable for themselves, Nekteck takes a different approach. This 45W charger features a built-in cable that cannot be removed. It quickly charges the Pixel 6 and Pixel 6 Pro, but you might end up needing to replace it if something happens to the cable.

While Anker is well-known for its charging accessories, Spigen is just as popular when it comes to cases. But Spigen has been working its way into offering a more diverse product lineup. It’s moving in the right direction thanks to the ArcStation Pro GaN charger. This offers up to 45W charging speeds and is a bit bulkier compared to the rest of the best. 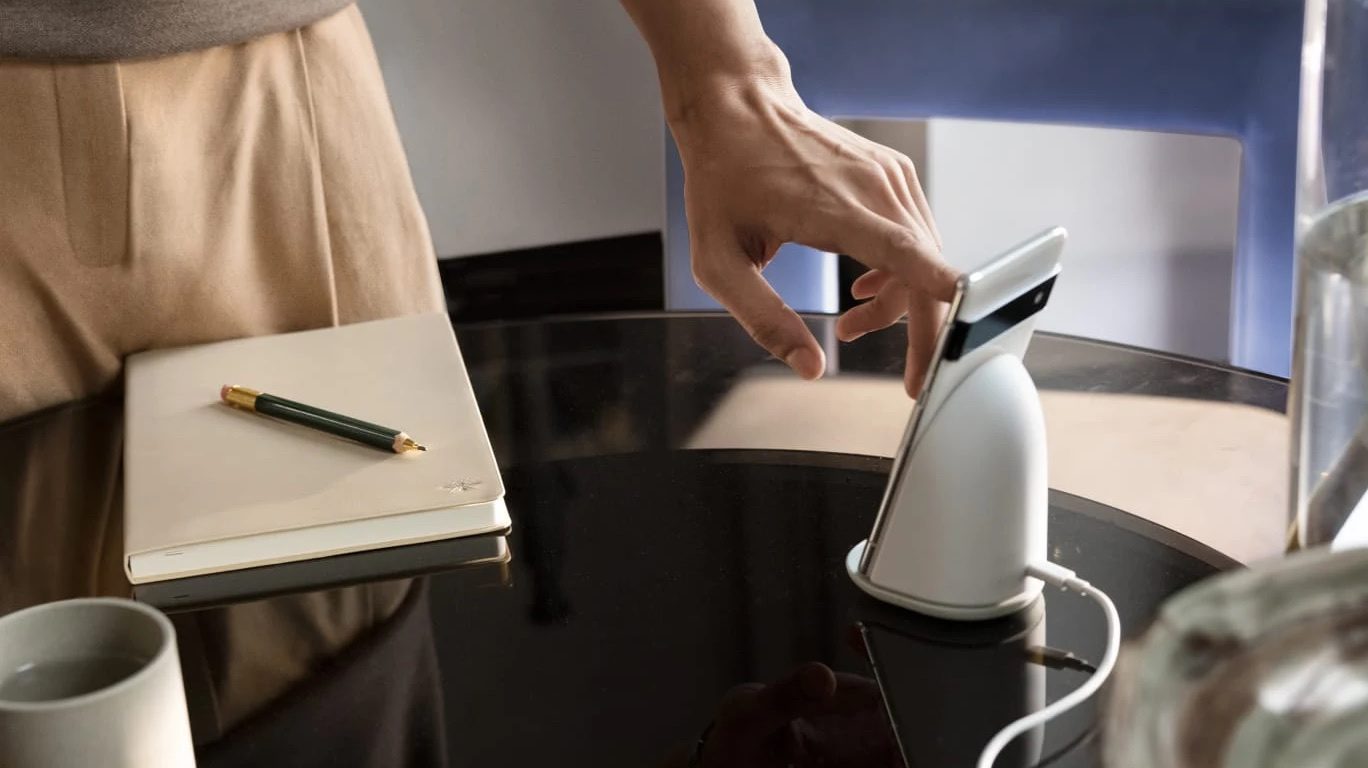 Just as is the case with wall chargers for the Pixel 6, most of the best wireless chargers will work just fine. There are a couple in the roundup below that stand out from the pack, but chances are, you already have a serviceable wireless charger at your disposal.

It’s been a few years since Google released a wireless charger of its own, but that’s what we’re getting with the Pixel Stand (2nd Gen). The design is completely different compared to its predecessor, as it actually includes two built-in fans. Google is also trying to be more eco-friendly, as this new Pixel Stand is made from “approximately 39% recycled materials”. This will charge your Pixel 6 or 6 Pro as fast as possible, but it helps to transform your Pixel 6 into a smart home hub or digital picture frame.

Much like Google did with the new Pixel Stand, Samsung also released a new series of chargers alongside the Galaxy S22 lineup. Our favorite of the bunch, however, is the Wireless Charger Single. It provides charging speeds up to 15W while maintaining a low-profile and even sporting an LED indicator to let you know when your phone is getting juice. There are several different sizes available, but the Wireless Charger Single is going to be the way to go for most people.

Of course, we’re mentioning another Anker charger here, as the PowerWave II Stand is rather impressive in its own right. With this charger, your Pixel 6 or 6 Pro can charge at up to speeds of 15W, but there are actually four different charging speeds available. It just all depends on what device you’re charging, which determines how fast the PowerWave II Stand will go.

Those who are just looking for a barebones, no-nonsense wireless charging pad, won’t want to look past this one from Yootech. This wireless charging pad reaches speeds up to 10W, which is well below the peak speeds available with the best charger for Pixel 6. But what you get in return is simplicity, as these are cheap enough to get so you can put them in different rooms in your home.

Gone are the days when we needed to try and perform a bunch of math equations to determine the best chargers for our devices. Now, even if phone makers are unintentionally holding back information, it doesn’t take long to figure out the right answer. The Pixel 6 and 6 Pro remain two of the best Android phones on the market, even with the new Galaxy S22 and OnePlus 10 Pro becoming available.

No matter which of these chargers you end up with, you won’t be disappointed. The Pixel Stand (2nd Gen) is our favorite overall, simply due to the different software features, you find when placing your phone on the charger. Google even makes it possible for you to charge your Pixel Buds, providing more flexibility than you might find with other chargers.