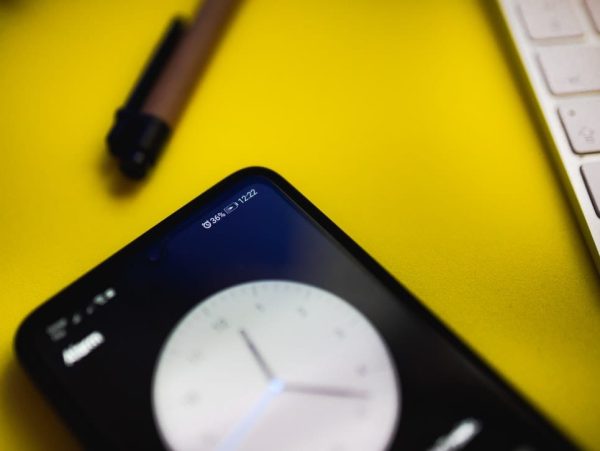 You may still remember the durable battery life of older phones like the Nokia 3310 (released at the start of the 21st century). With the battery capacity of 900 mAh or 1000 mAh, depending on the model, the phone could survive for days without being charged. This is, more often than not, in contrast with most modern smartphones. While they have undoubtedly larger battery capacity, smartphones also drain a lot more power compared to the older phone which doesn’t produce any color besides black and white.

Don’t get me wrong though, there are smartphones out there who have respectable battery life, maybe you have one too. Still, they are undoubtedly inferior to the super popular 3310, not to mention the capacity will only degrade as time goes on. If you want to preserve your phone’s battery life, I don’t think there’s anything wrong with trying one of the best battery life apps on the market.

To help you search for the right app, we’ve listed some of the finest and the most popular battery saver applications for Android.

You may have heard of Kaspersky Lab as the developer of one of the most popular antivirus software, Kaspersky Anti-Virus. As it turns out, they also make a battery saver app as well, and it’s just as famous. The app is capable of reducing device battery usage by detecting and killing applications that drain too much power.

Kaspersky Battery Life is also able to give you an estimate on how much longer your smartphone can operate, either in sleep mode, active mode, or average.

The app also claims to reduce the time needed for you to charge the battery into full capacity. Still, we don’t have proof of this claim so take it with a grain of salt. Either way, users on Google Play claim that the app has successfully increased the battery life. Download Kaspersky Battery Life.

To use Servicely, you need to get your smartphone rooted first. Here’s a detailed guide on how to root your device. Keep in mind that rooting invites some risks, so make sure you aware of all of the potential drawbacks before starting.

Servicely is a great app that takes advantage of a rooted device. By doing so, it can gain more control to stop any inefficient service that runs in the background. One essential feature it has is the ability to prevent apps from waking your device while the display is off, effectively barring them from running needlessly.

You can scrupulously pick which services or apps you want to disable. Keep in mind that Servicely can also prevent alarms and notifications from executing, so select things with care. Furthermore, due to the privilege it has from the rooted access, the app may harm your system if you use it haphazardly. Download Servicely

Greenify is quite famous for Android users, boasting more than 10 million downloads on the Play Store. The way this app works by is detecting which apps and services are waking up your phone the most. Then, it will hibernate these apps if they are not in active use. You may be surprised by how much power an app drains even if you’ve never really used it after you install it. Greenify works best for smartphones that have too many apps.

For Android 6 (Marshmallow) and beyond, Greenify adds neat features in the form of “Aggressive Doze” and “Doze on the Go.” These modes are useful if you want to further enforce the hibernation rule to power-hungry apps. For instance, certain apps will only take a few minutes rather than hours to hibernate if Aggressive Doze is enabled. These features, however, can only be enabled if you root your device.

For those who have an unrooted smartphone, you can still enjoy the improved battery life using various methods that the app implement. Download Greenify.

The battery is arguably one of the most popular battery saving apps for Android devices. Now, the overly simplistic name—Battery—may not give us a proper description of what this app can do. To put it simply, Battery is not only performing as a battery saver app but also as an all-around utility service related to the battery.

Battery does its job by preventing apps from using too much power. In addition, the UI is very intuitive, making it way more practical than most other apps. Just like Kaspersky Battery Life, Battery also displays how much longer you can use your phone before the battery dies. Apart from that, it also displays temperature, voltage, and health status.

The app is really small in size (2.8 MB), saving storage space as well as minimizing further power draw.  To complement this app, you can also add another battery saver app that is appropriate such as Servicely or Greenify to even further cut power drain. I personally recommend this app with Greenify as a combo to get the best result! Download Battery.

Battery saving apps will most likely come in handy if they do what they’ve advertised. Still, you should only use apps that have been proven to function properly. Otherwise, understand that improving battery life can be done by numerous other methods including reducing screen brightness, turning off GPS & Bluetooth, and avoid excessive camera use.