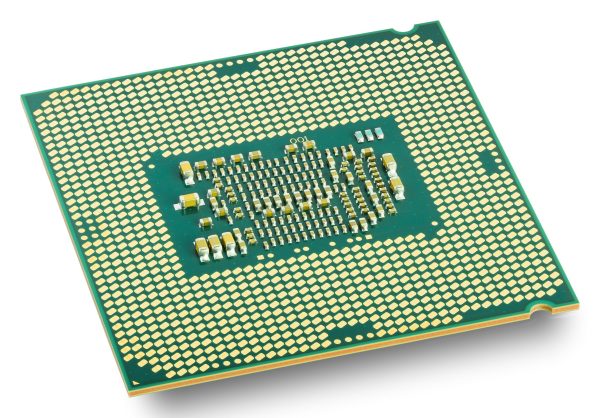 When comparing CPUs there are two main stats to look at, core count and clock speed. A CPU with a high core count is useful if you perform workloads that are highly parallelisable, such as rendering. A High CPU clock speed is always useful, offering faster completion of any task. The statistics for CPU clock speed, however, are generally split into two measurements, base clock, and boost clock.

The clock speed is a measure of how many cycles a CPU can perform per second. For modern CPUs, all clock speeds are measured in GHz, pronounced “gigahertz”, or billions of cycles per second. The base clock is a measure that the CPU manufacturer guarantees all cores on the processor can run at with reasonable cooling.

In most scenarios, the CPU operates well within its maximum power and thermal limits and so can choose to boost the clock speed of one or more CPU cores to increase performance when under load. Assuming that there is sufficient cooling available CPUs can run at their boost clock speed for long periods of time with no negative effects.

Intel has a number of proprietary extra boost functions that focus on pushing the clock speed of the CPU even higher. Intel’s Turbo Boost Technology 2.0 is the standard boost clock, it’s generally meant to focus on boosting the core speed of a single CPU core, however, in practice, all cores can be boosted.

Intel’s Turbo Boost Max Technology 3.0 analyses the thermal performance of each individual CPU core and identifies which cores run cooler than others. It then specifically boosts those cores a little higher than the other cores to eke out a little bit more performance. The difference between Intel Turbo Boost Technology 2.0 and Max 3.0 is minimal for highly multithreaded workloads, however, the extra one or two hundred megahertz can increase performance for single-threaded tasks using that CPU core.

Intel’s Thermal Velocity Boost allows the CPU to further increase the clock speeds if the CPU is operating below a maximum temperature and there is extra available turbo power. In this scenario, the CPU can further increase its clock speed to get the most performance possible.