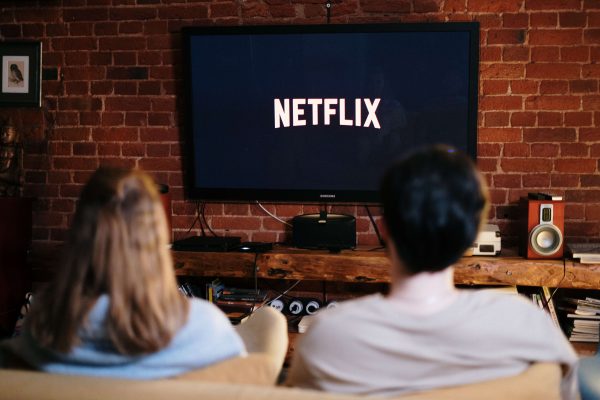 Today, we’re going to be talking about a genre of products that are becoming increasingly important to users: Apple TV vs. Roku vs. Chromecast vs. Firestick. Or, as I like to call them, plug-and-play smart TVs.

Before we get to the end, though, I’m going to do my best to give you a thorough breakdown of each product. We will be comparing them on all kinds of factors, like which has the best price, which is best for gaming, and easiest to use.

Let’s get into it!

What Are Plug-and-Play Smart TVs?

If you don’t have any experience with the products, their purpose might seem a bit confusing. But don’t worry – it’s pretty simple!

A plug-and-play smart TV (also known as a ‘smart TV stick‘) is a little device you can plug into your TV. Once plugged in, you can watch streaming services on that device. Just switch to the HDMI input on your TV that you plugged your streaming stick into, and you’re ready to go.

But the average TV on its own doesn’t have access to these apps. It can’t connect to WiFi, so how is it supposed to connect to Netflix or Hulu?

When you buy a product like Apple TV, you get a little box that plugs into your television’s HDMI port. It also comes with a remote. You set up the device, connect it to your WiFi, and suddenly get access to all kinds of apps like Netflix, Hulu, Apple TV+, YouTube, Amazon Prime Video, and so on.

What About a Standalone Smart TV?

If you do not want either the Apple TV vs. Roku vs. Chromecast vs. Firestick, you can still opt for a standalone smart TV. This is a television that is capable of connecting to your WiFi. So you just set the TV up to connect to your WiFi, install the apps on it that you want to stream content on, and you’re good to go!

The problem with smart TVs is that they’re generally costly, or they have poor image quality. And many just don’t have that great of an interface.

On the other hand, Plug-and-play options allow you to turn any TV with an HDMI port into a smart TV. So you have more options in terms of interfaces, budgets, and picture qualities.

Apple TV vs. Roku vs. Chromecast vs. Firestick: A Complete Breakdown

Alright, so now that you’ve decided against getting a standalone smart TV, let’s get into the nitty-gritty comparisons of Apple TV vs. Roku vs. Chromecast vs. Firestick.

I should note that I’m not sponsored by any of these products! This is an honest review inspired by people who have asked for my input on these devices in the past. You’re in safe hands. 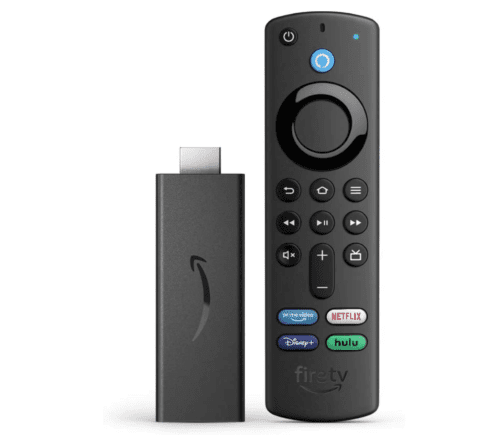 Apple TV vs. Roku vs. Chromecast vs. Firestick: Price

I’ll let the prices speak for themselves:

As you can see, most of these devices are going to stay under $50. So anyone can upgrade to a smart TV for not too much. And if you want one of the higher-end devices (like an Apple TV), look for refurbished items. Apple offers refurbished Apple TVs for $10 off, and eBay has options as low as $40.

In my opinion, Google is offering the best value while Roku offers the most variety. Firestick is priced fairly, if not as well as the others. Apple TV is overpriced, period. Even for the 4K version of Apple TV is way too much. But if you’re a dedicated Apple user like myself, you might find that the price is worth it to have all of your services and devices sync up with your TV.

A General Overview of Each Device and Service

Alright, with price out of the way, here’s a general overview of each product:

And those are the basics of Apple TV vs. Roku vs. Chromecast vs. Firestick.

My experience with the various streaming sticks is that they’re all straightforward to use. Apple TV vs. Roku vs. Chromecast vs. Firestick – doesn’t matter. These are all simpler to use than a gaming console and even a DVR. 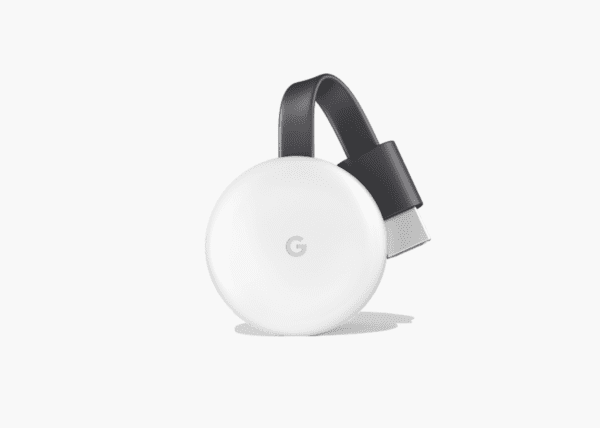 That said, you can divide the easiness of each device into two factors: The Setup and The Interface.

The consensus is that the easiest to set up is the Apple TV, followed closely by the Amazon Firestick. Both start working pretty much immediately after being plugged in. Roku and Chromecast, on the other hand, take a little more effort.

When it comes to interface, Roku is a popular favorite. At the same time, Chromecast is also known for being exceptionally easy to use. This makes sense, as Google’s apps are all very straightforward and easy.

I wouldn’t let ease-of-use sway your decision too much. Anyone with a basic tech-savviness will pick any of these up in a matter of minutes.

Which Is Best for Streaming the Most Shows?

Honestly, each device is pretty even in this department, too. That’s because, unlike a DVR or satellite subscription, you just download the app for the channel that you want to watch. truTV has an app, as does Showtime, Hulu, ABC, YouTube, Apple TV+, Netflix, Prime Video, etc.

Since all of these apps are widely available on all smart TV platforms, you aren’t going to be limited in what you can watch by choosing one streaming stick over another. Of course, there will always be the odd show that you can’t find, but it’s a slim enough chance that you’ll be alright.

Apple TV vs. Roku vs. Chromecast vs. Firestick: Picture Quality

On the opposite end, we have picture quality. This is something that’s going to vary dramatically not only between brands but also variants of devices from the same brand. The Apple TV HD will not offer the same level of quality as the Apple TV 4K. 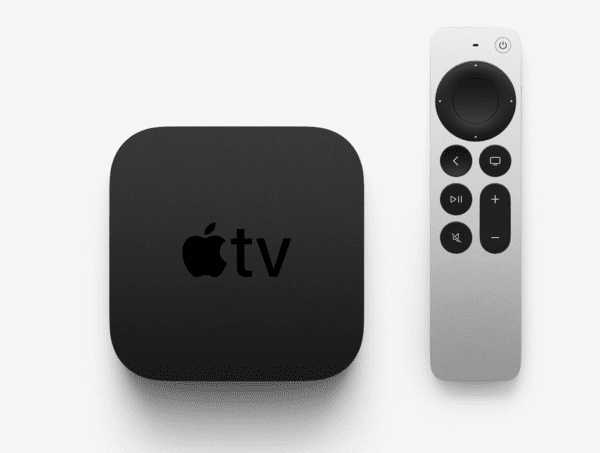 With that in mind, the Apple TV 4K and the Roku 4K offer the best picture quality. Chromecast doesn’t offer anything higher than 1080p at 60fps. The Chromecast Ultra offered 4K, but this product has been discontinued.

The Amazon Firestick that we’ve been reviewing (the 2021 version) doesn’t offer anything beyond 1080p. However, there are older versions of the Firestick that do offer 4K. You might be able to find these on sites like eBay. The Fire TV Cube also offers 4K, though it’s priced at $99.99, so you will end up paying for the upgrade.

In short, go with a Roku or Apple TV device for great picture quality. Just make sure you get one that offers 4K and that your TV supports 4K.

Gaming on Your Smart TV

Lastly, we have gaming on your smart TV stick. I imagine that this is only going to matter to a small percentage of readers. Still, I decided to include it because it does differentiate these products.

The Apple TV is being built around the idea that it will gradually become a gaming device. Apple is pushing Apple Arcade, a subscription service that brings high-quality (though still mobile) games to your iPhone, iPad, Mac, and Apple TV.

Since Apple TV is the most powerful device in the Apple TV vs. Roku vs. Chromecast vs. Firestick lineup, it’s the best for gaming. So if playing games on your streaming stick is important to you, Apple TV is the winner.

Apple TV vs. Roku vs. Chromecast vs. Firestick: Which Should You Pick?

Alright, so you’ve reached the end of the article. And you’re now ready to learn which of these devices you should buy. There will, of course, be some variation, but in my opinion, here’s how you should make your decision:

And that’s it! Those are my thoughts on the Apple TV vs. Roku vs. Chromecast vs. Firestick debate. Feel free to let me know what you think in the comments, and if you want more info and resources on all things tech, be sure to check out the rest of the blog here at Technipages.