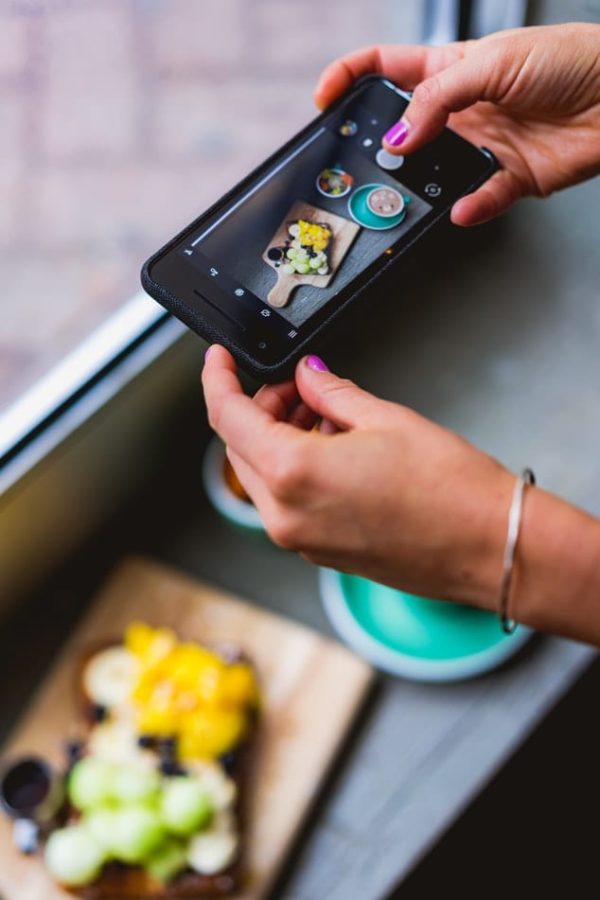 Google is everywhere. This all-encompassing tech giant has become a household name, so much so that their moniker can be be both a noun and a verb. You probably know Google from either the search engine or in connection to the Android phone system. Still, with all their accomplishments, it’s surprising that it took the company until 2016 to create a contender in the smartphone realm, but though they may have been late to the party, they definitely made an entrance.

Even though the Pixel 4 was released early last year, it is still worth mentioning some of the camera features that started with the Pixel 3, namely, the ability to take a wide-angle selfie.

The Pixel 3 camera offered several heretofore unseen features that set the smarter-than-your-average-smartphone in a class of its own. The night setting is the most advertised of these features.

The night sight setting uses an adaptive shutter speed and machine learning to take in as much light as possible while simultaneously adjusting for motion, hand-shake, and blurring caused by slower shutter speeds. This feature was front-and-center in the original Google Pixel 3 commercials.

The next exciting feature the Pixel 3 introduced was Google Lens. Google Lens recognizes shapes, text, and barcodes and automatically Googles them for you (see, it is a verb!). This non-text based search allows users to find information on people, places, objects, etc., even when they don’t know the name of it. Although it can be a little counterintuitive to access, the advantages of this feature are enormous.

Though the above settings are certainly selling points, arguably the most useful feature they was introduced is the wide-angle selfie feature.

The Pixel 3 is equipped with dual front-facing cameras. One 8-megapixel lens offers a standard view, but the other 8-megapixel lens provides a wide-angle view that can be used to expand a selfie to include several people or a more extensive range of scenery.

This option is not only incredibly useful but also easily implemented. Simply open the camera – which you can set to open by double-tapping the power button or add an icon on the lock screen. Then press the switch button in the lower-left to change to the front-facing camera, then either move the slider on the bottom of the image, or just pinch the screen. The camera expands out to show the area and people around you. Now you can take in that waterfall or fit the whole party into one photo!

While the wide-angle selfie is an incredible feature, it is worth noting a few of the learning curves that come with it.

This biggest issue to note is that the selfie camera doesn’t always take the picture the moment you press the shutter button. The Google camera recognizes excessive motion and will delay the shot until the image stops moving. This means that a shaky hand is not an issue, but it also means that it will be a bit harder trying to get a picture where none of the grandkids are blinking.

The other issue is in the angle of the selfie itself. Some users report that if the camera is angled excessively to the right or the left, some distortion can occur. Recent updates to the software seem to have corrected much of this problem, but you might still see some slight distortion if taking pictures at extreme angles.

Even though there are a few kinks, the camera on the Pixel 3 is hard to beat, and the increased angle for the selfie camera gives vacations, parties, food, and events an extra level of enjoyment. The setting is easy to use, performs well, and will become a popular tool for any avid selfie-takers.