Playing your favorite game on any device is a great way to relax. It’s not the same to be on your device for work reasons to be playing a fun game. But, that fun can be interrupted when you don’t have access to a stable Internet connection.

Don’t get me started on those times when your Internet Service Provider is having problems, and you have no Internet at all. Here are some fun games you can play that don’t need an Internet connection. So you can have fun regardless of the connection.

For those times when you’re looking for a simple but challenging game, try Crossy Road. Getting a chicken across the road may not seem like fun, but what makes this game challenging is that you don’t have all the time in the world to get across. If you take too long, an eagle will come and eat you.

If you jump without thinking, you could end up getting hit by a train or car. The game is compatible with Android TV, and you can collect over 150 characters. You also get prizes along the way, such as extra lives.

In Shadow Fight 3, you assume the role of a hero with three different fighting styles. You’ll need to collect all kinds of weapons and participate in events so you can win rare colors, skins, weapons, and armor. You’ll need these things since an epic war is near and fight against the Gates of Shadows. 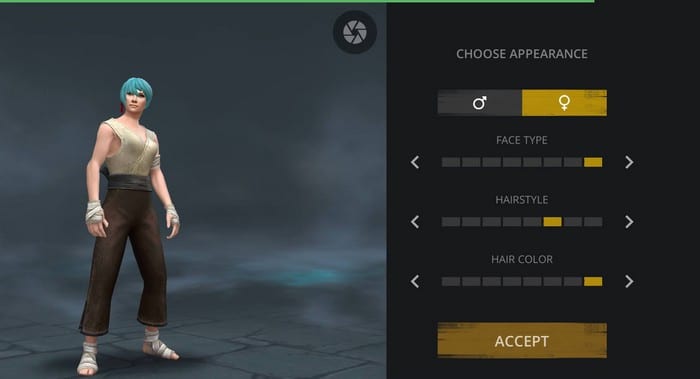 You can also create your character and adjust things such as:

A game that will keep you entertained but won’t stress you out is Alto’s Odyssey. Just like all the games on the list, it’s free to play, and you’ll need to try your best to grab all the coins as you ski through the desert. Without the coins, you won’t be able to unlock customization items.

Don’t worry about learning how to play. The first run will be a guided one. When something needs to be avoided or know about, the game will let you know. The guide will even show you how you can do backflips. After that, you’re on your own. 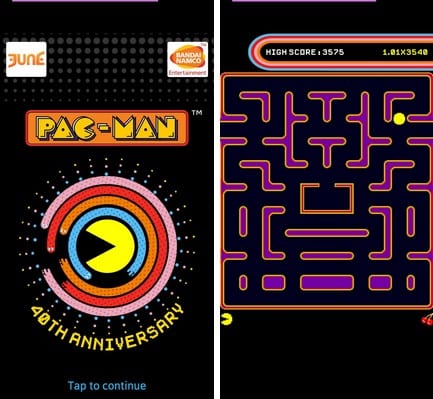 You can’t forget about the classics, and Pac-Man is definitely one of them. Pac-Man is celebrating its 40th anniversary, and it’s celebrating with new mazes, daily pac missions, and tournaments.

Not much has changed in the classic game where you have to out-smart the ghosts. You can choose a difficulty level of easy, medium, or hard. There are several mazes to choose from, such as:

This is only for the easy level. The medium and hard level have their own maze styles. If you’re not happy with the mazes the game has to offer, you can use your hard-earned coins to buy new ones. Don’t forget to go for those free daily rewards.

Do you like building things? In that case, you might want to try City Island 5. It’s a relaxing game, where you have to make a city out of nothing. The game gives you enough money to get started, and there’s also a guide to show you around.

There’s also a game where you can earn more money, coins, and all sorts of prizes too. You can play by using coins you win as you expand the territory and chips the game itself gives you.

You’ll have plenty to do in this game since there are several islands you’ll need to build in. It’s a great game to play when you want to relax, but it is addictive.

Sometimes when games have too many options, all they end up doing is making you dizzy. That’s not the case with Offline Bubbles. You can, though, play over 1,000 levels where you’ll need to match the color balls to make them disappear. At the beginning of the game, you have a few fireballs and bombs to help speed things up. If you want more, you’ll need to buy those.

The game does allow you to remove the sound or pause the game. You can also switch between color balls. For example, if the colors that need to be removed are green and yellow, those are the color balls you’ll have to throw. As you get close to other colors, the options at the bottom change.

You can’t go wrong with playing pool. With the 8 Ball Billiards game, you can choose to play the 8-ball or 9-ball version. When you first launch the app, the game will show you how to play and what you need to do to hit the ball correctly.

Once you’ve gone through the tutorial (which you can skip at any time), it’s game time! If that one shot was not what you expected, you could get an extra shot if you’re willing to watch an ad.

Who said that offline games have to be boring? To have some fun without having to depend on your Internet, all you have to do is install one or more of these games. There are more offline games out there; which one is your favorite? Let me know in the comments below.