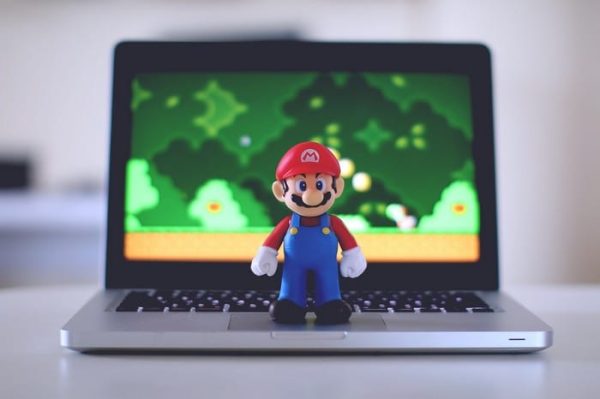 By having to stay at home, you have more time on your hands. You work and get everything else, and you still have time on your hands. Why not play some fun games with that extra time? The following list of games will have different types of games, from mind games to action-packed games.

Not everyone has the same taste in games. The idea is for you to find games that will keep you entertained during the quarantine. The classic Marvel and Mario games are always a good choice, so you can count on them being on the list. 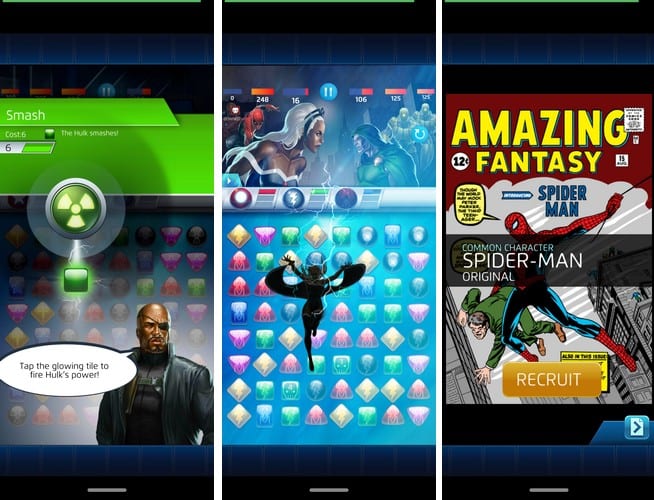 Marvel fans are going to have fun with Marvel Puzzle Quest since there are various Marvel characters involved. You can play with characters such as Iron Man, Spider-Man, Storm, and more. The game is a three role Bejeweled-style game where you’ll need to match different colored jewels to give a Marvel character the power it needs to win the battle.

As you level up, the more Marvel characters will be released. You’ll also get gifts along the way to stay at your best. Remember to try and match as many colors as you can since each color causes damage to one of the three villans you’re fighting against. You can play two story modes: multiplayer and story.

If you want to advance at a faster rate, there are in-app purchases to progress faster. Make sure to also collect comic book covers since they can help you tune up already acquired Marvel Characters. 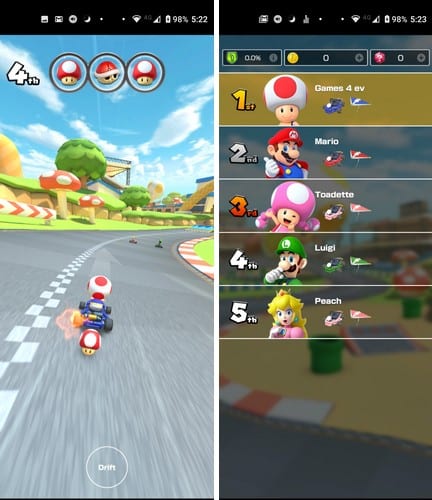 A good game list would not be complete without a Mario Brothers game on the list. With Mario Kart Tour, you’ll go through various race tracks where you can race up to seven other players. You’ll need to have a Nintendo account to play, but you can easily create one.

Try your best to get as many coins as possible because, depending on the number of coins you get, it will depend on the number of bonus coins you receive. There are also bonus races where you are the racer, and you get the opportunity to win some extras.

Make sure you try to get the best score possible since your score will be compared to other players around the world. You can also repeat the courses you’ve already finished so you can improve your score and correct your mistakes. 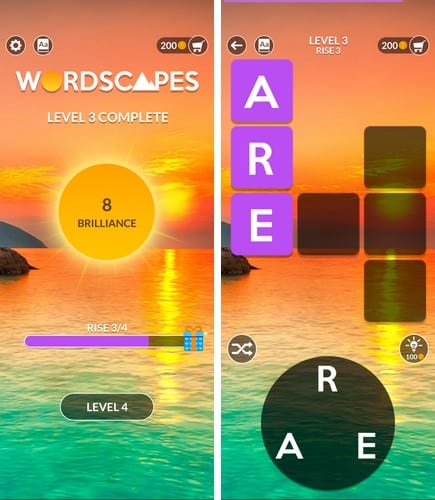 Wordgames are also a great way to keep the mind busy and can be a little addictive. You’re always left with that feeling of finding at least one more word. Wordscape makes finding words easy at first, and as you level up, finding words gets harder and harder.

You won’t be left to your luck, the app also offers options to get hints on what words you need to find and doesn’t have a time limit for you to worry about. You’re also given free coins as a welcoming gift, and if you do need a hint, it’ll only cost you 100 coins.

There’s also an option to shuffle the letters around, making it easier to find the hidden word in them. As you level up, the background image changes, so you don’t get bored looking at the same image all game long. 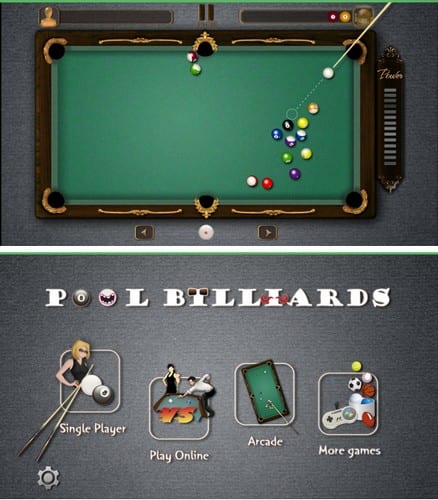 If you’re looking for a game to keep you entertained, but with a mellow game style, there’s nothing like a good pool game. Pool Billards Pro keeps things simple and won’t try to blow you away with fascinating effects.

You can play against the other players online, Two player mode, Against the computer, Arcade, and if you ever get bored of the game, tap on the More games option.

There, you’ll find a long list of other games to play. To play those games, you’ll need to install another app since they don’t form part of the pool game.

The ideal gaming list is going to depend on your taste in games, but hopefully, you’ll find one that you’ll want to play on this list. Which game are you going to try out first? Let me know in the comments below.