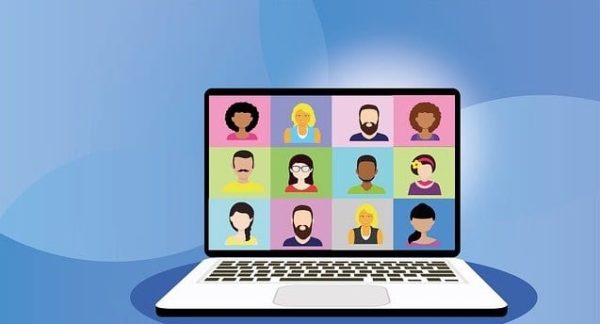 Zoom is one of the most popular video conferencing apps out there. When you were told a meeting would be held by video conferencing, it was usually by Zoom. All that popularity didn’t go unnoticed, and those that only want to cause chaos were responsible for things such as ZoomBombing.

If you didn’t suffer that, you might have had to deal with people that think it’s funny to interrupt you while you’re presenting something to the group. You warn them, even a few times, but they won’t listen and keep causing trouble. In that case, you have no choice but to kick that person out of the meeting or give them some thinking time and put them in the waiting room.

How to Kick Someone Out of a Zoom Meeting – Android 10

If someone is just not behaving in your Zoom meeting, you can put them in the waiting room. You can do this by tapping on the Participants icon (the one that likes to profile cions together). 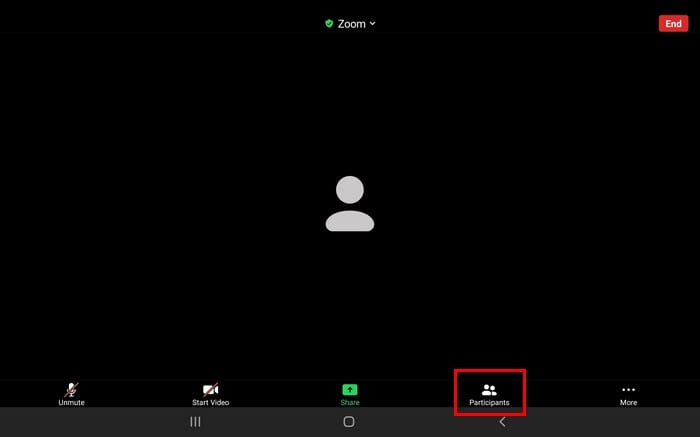 When you see the list of everyone who us in the meeting, tap on the person you want to kick out. You’ll see a series of options, but to get rid of them, tap on the one that says Put in Waiting Room. But if you don’t want to give that person a second chance and want to kick them out, tap on the Remove option completely. 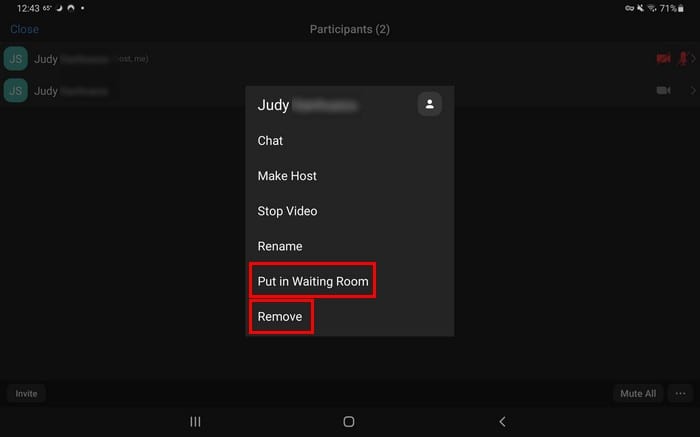 If you think that there ready to rejoin the meeting, admit them the way you did in the first place, go to Participants and tap on the Admit button.

Removing someone from a Zoom meeting or putting them in the waiting room is just as easy for iPadOS 14.1 users. Tap on participants at the top right and select the name of the person you either want to remove or put in the waiting room 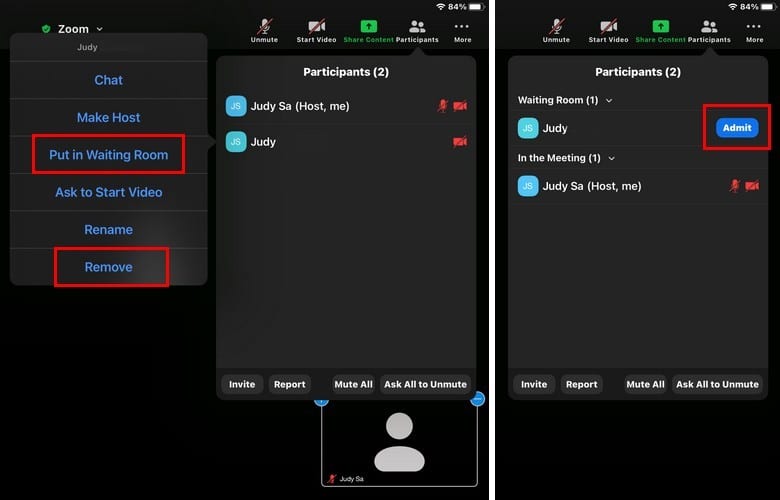 Keep in mind that if you remove someone from a Zom meeting, they won-t be able to rejoin using the same email address by default. To allow users you’ve removed to rejoin, you need to sign into your Zoom account on your desktop, not through the app.

The last thing you may want to do is to have to kick someone out of a Zoom meeting. But, sometimes there are users that are asking for it. As you can see it’s just as easy whether you’re on your Android or your iPad.