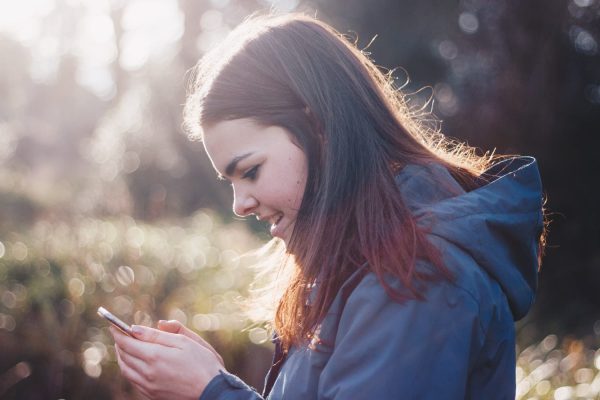 Hype gets attention but performance sells. So only a few months after the ZenFone 6 was launched last year the first crucial performance reviews have come in which is in this era makes or breaks sales performance. Here is what the users thought about the ZenFone 6 after its launch.

First of all it looks great with a beautiful silver finish on the backside. Now for the stuff that actually matters. A huge plus and one which a lot of users are most impressed with is the 5000 mAh battery which only needs to be recharged once every 2 days or so. It has a notch-free finish and is quite large, filling up your hand quite easily. Weighing in at 190 grams it has a reasonable weight and it has a very hard finish which is good news for those of us who are clumsy. It’ll remain scratch free for months despite rough handling and still look good while doing so because it is protected by Gorilla Glass 6.

One handed use is simply not an issue on such a large platform due to the ease and functionality because you have a dedicated short screen feature. Of course the software map is laid out in a logical manner to help the user but don’t expect many significant upgrades from the previous editions. There is space for deep customization for those who are into that sort of thing. It’s guaranteed to update to Android 10 and 11 this year so it represents a sound investment for at least the next couple of years at least. Of course, as seems mandatory with any new device these days in the hyper competitive technology market, some small bugs and issues showed up at launch but these were soon quickly dealt with such as latency and delays.

Probably the cutest feature is the flip up camera which sets it apart from the competition which can be used as a normal camera or for selfies as well. There is a control to allow for the amount of angle the camera is at from the rest of the body. There are 2 separate camera lenses which gives you a variety of choices to take your shots.

The 6.4 inch (16.2 cm) screen doesn’t have the strongest contrast but it is more than good enough. Of course you can play around with the screen controls but the vast majority of users will accept the screen quality on its normal settings. There are also manual controls on playback for the audio which is useful as well. Be aware though it’s the bottom speaker that produces most of the sound.

Qualcomm have managed to pack 6 or 8 GB of RAM which makes for a dependable user experience because the frame rate is exceptional. For the narcissistic gamer you can livestream yourself to your followers. Users can also place a Micro SD 2 terabyte memory card if they wish to do so in order to boost the memory capacity at the same as carrying 2 SIM cards which is a very useful feature indeed.

At $579 USD it represents great value for money because it represents a refinement of current technology without the pain and grief. Usability is the key feature and it has been made by improving upon the features which users have demanded to be fixed. Using this model won’t lead to a whole lot of innovation but it will lead to a product that emphasizes performance over hype and certainly on that score the ZenFone 6 delivers upon that point. Overall this product delivers outstanding value for money but all potential buyers should conduct their own research before purchasing this product.