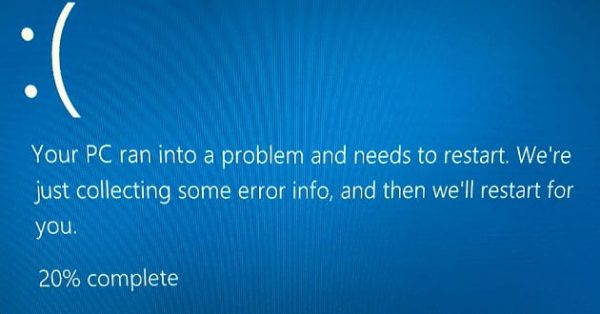 Are there any Windows 1o users out there who have never experienced system crashes? We really doubt that.

The notorious Blue Screen of Death and other system errors are pretty much part of Windows 10 users’ lives. That’s why many users are wondering what exactly is crashing their computers.

Why Does My PC Crash so Much?

There are multiple triggers for Windows 10 system crashes:

As you can see, there are many potential reasons as to why your computer crashed all of a sudden. Pinpointing the exact root cause takes you one step closer to permanently fixing the problem.