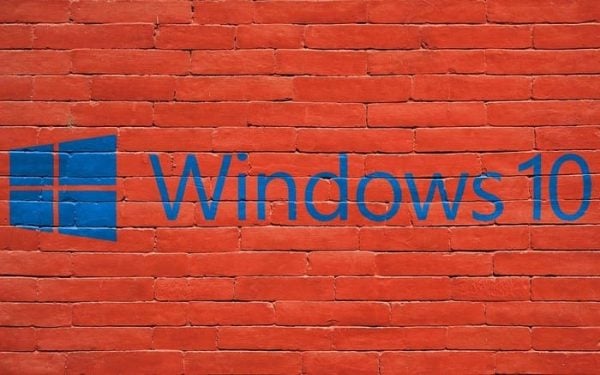 Windows 10 N, along with Windows 10 KN, is a special edition of Windows 10. Both versions work just like the regular ones, with one key difference – they don’t contain the default media programs that Windows normally ships with.

This means there is no Windows Media Player, Groove Music, Video, Skype or Voice Recorder. The N and KN are, respectively, tags for regional variants. N is the European version, KN the Korean.

Both of these versions are available across regions, but usually so are their normal counterparts. Thanks to a ruling in 2004 by the European Commission, Windows is required to provide a version that doesn’t go against anti-competitive practices.

What this means is that the Commission found that Windows including their own media programs in their OS gave them an unfair advantage over their competitors. Thankfully, even if you live in a place that requires Windows to provide the N version instead of the regular one and you end up with that version, you can easily get the missing programs by going to the Microsoft site for them.

N and KN versions are available for all different Windows 10 flavours – Home, Pro, Enterprise, Education, and so on.

Tip: Though not formally listed as differences, many promotional apps that are installed by default aren’t part of the N and KN versions. Some users have also reported that the default security and privacy settings are a little better, but we were unable to confirm this.