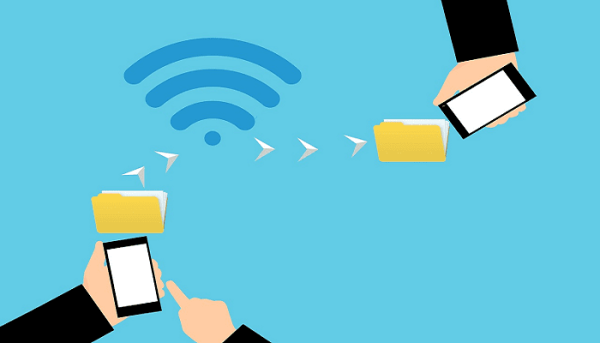 Wi-Fi Direct is a Wi-Fi standard that allows peer-to-peer communications without requiring a separate wireless access point or router. The protocol can work in a one-to-one or one-to-many configuration with one device acting as an access point and any other devices connecting directly to it via Wi-Fi.

Wi-Fi Direct isn’t designed to compete with traditional Wi-Fi networks, instead, it is positioned as an alternative to Bluetooth. While Wi-Fi Direct doesn’t have the same low power options that Bluetooth does, it can operate at much faster speeds, making it more suitable for the transfer of large files for example.

Wi-Fi Direct is a standard feature in many devices, such as smartphones, portable media players, smart TVs, laptops, printers, and more. Wi-Fi Direct is really a software wireless access point built into some devices. Technically, this means that only one device needs to support Wi-Fi direct, as any other device can use Wi-Fi to connect to the Wi-Fi Direct device as the communications protocols are the same.

Some devices only support Direct peer-to-peer communications, for example, a digital photo frame may allow a device to connect to upload photos. Other more powerful devices such as mobile phones and laptops generally can act as a hotspot and allow devices to connect through them to the internet as well. If a Wi-Fi Direct device shares its internet connection from a normal Wi-Fi network that it is simultaneously connected, the Wi-Fi Direct devices are unable to access any other devices on the main Wi-Fi network.

The Miracast standard used to connect to wireless displays is based on the Wi-Fi Direct protocol. This provides enough bandwidth for 1080p video at 60 frames per second.