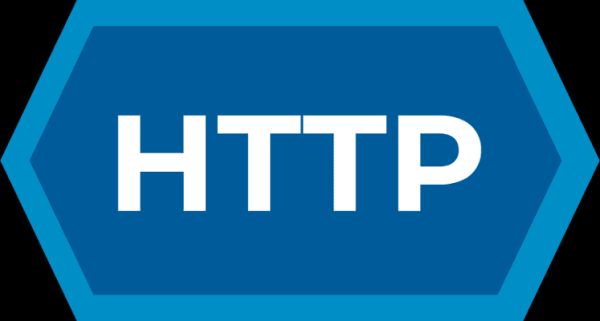 HTTP/1.1 has been the standard web communications protocol since then. Even though the protocol has seen a number of revisions and clarifications that have obsoleted previous versions, the name HTTP/1.1 has been used. The most recent revisions were made in 2014.

HTTP/2 was published in 2015 and was designed to be offered alongside rather than to replace the previous HTTP/1.1 standard. It is based on the SPDY (pronounced “speedy”) protocol developed by Google and is designed to maintain as much compatibility with HTTP/1.1 as possible, such as with error codes and request methods.

The HTTP/2 protocol is also designed to increase the speed at which webpages load through a range of efficiency improvements. By not replacing HTTP/1.1, older devices that don’t support HTTP/2 can still function while those that do support the newer protocol can receive the benefits.

One of the big changes in HTTP/2 is that all resources on a page can be requested and returned in a single connection. Previously in HTTP/1.1 the web browser had to open a new connection for each resource being requested and then close it. This leads to a lot of extra overhead, especially if a page has tens or even hundreds of resources, slowing down page load times. By requesting all resources in one connection, the browser only has to negotiate a single connection to the webserver, reducing the transmission overhead and resource load.

Tip: A web resource is any file used in the display of a webpage. For example, this includes the HTML code, images, styling information, and scripts.

Another improvement in HTTP/2 is that web requests are now “pipelined”, this allows multiple requests to be sent before any replies have been received. Previously in HTTP/1.1, each request had to be made in order, meaning that time was spent waiting for a response to the previous request to request the next resource, delaying the page load time.

All modern browsers support HTTP/2. Unfortunately, the implementation rate on websites is less universal. Nevertheless, users can get the benefits of HTTP/2 on those websites that have been configured to use it.