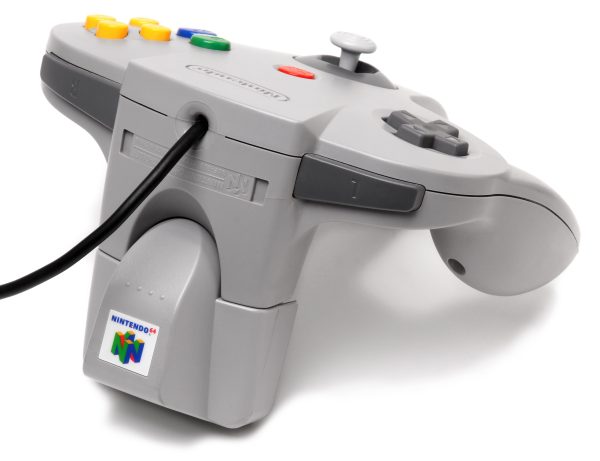 Haptic feedback is a type of touch communication – usually in the form of a vibration pattern. Most users who are familiar with this will recognize it either from a vibration of their smartphone when you press a key on the keyboard, or from a controller when you press a button.

Haptic feedback or haptics for short is a way for technology to interact by touch, rather than by sight or sound (though the vibrations often make an audible sound). This tech can be found in all sorts of mobile devices – wearables, controllers, mobile phones – and even stationary devices like cars and gaming consoles.

What is Haptic Feedback used for?

Haptics serve a variety of purposes – in the entertainment industry, it’s usually to complete the user experience with something that otherwise can’t be simulated – a physical sensation. In the automotive industry, it’s used as a warning tool – a way to get the driver’s attention without forcing them to take their eyes off the road.

In mobile phones, it’s often used with keyboards, in order to let the user know that a touch to a key has, in fact, registered. Usually, it can be turned off, and the vibration intensity can also be varied according to user preferences.

Another kind of haptics

While haptic feedback refers to a device communicating with a user, there is another version – kinaesthetic haptics instead record how a user interacts with a device. This can, for example, be in the form of sensing how hard a button is pressed, or even where, in a VR setup, a user is moving their hands.